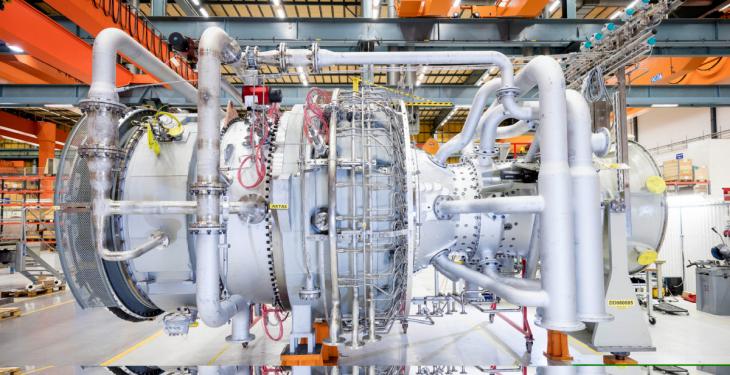 Evonik will run a bioreactor to ferment those gases into industrial alcohols butanol and hexanol for possible use in plastics and dietary supplements, according to Reuters.

Germany’s chemical industry lobby VCI said in a September report that so-called power-to-X technology – converting green power into fuels or chemicals – could become of “foremost importance” in stabilising the grid and replacing oil as a feedstock.

Companies in development ventures similar to that of Evonik include BASF (BASFn.DE) and Switzerland’s Clariant (CLN.S), capitalising on their position as major producers of process catalysts that speed up throughput in petrochemical reactors.

Like Evonik, they are relying on electrolysis to produce hydrogen. With the help of catalysts, this can be combined with carbon dioxide from flue gases to yield synthetic fuels or raw materials.

Years into Germany’s energy transition away from fossil and nuclear power, almost half of the nation’s installed power capacity now comes from renewable sources, mainly solar and wind. But the inability to store excess electricity remains a major drawback.

As a result, its gas-to-power plants need to be ramped up and down to accommodate the fickle supply from renewables, which enjoy priority access to the power grid.

Households and companies are paying more than 20 billion euros a year in surcharges on their utility bills to uphold the system, which sees some wind parks taken off-grid during storms but operators still getting guaranteed pay.

BASF’s Chief Executive Kurt Bock, however, has voiced some caution over power-to-X technology.

“There are still some daunting tasks ahead in terms of costs and technology,” he said, adding more government backing was needed for it to go mainstream.

But power utilities such as Uniper (UN01.DE) and even carmaker Audi (VOWG_p.DE) are seeking a head start, working on pilots that process renewable electricity into methane that can be fed into any natural gas transmission pipeline.

The pilot plant for Evonik and Siemens’s initiative is scheduled to go on stream at a site in Marl, Germany by 2021.