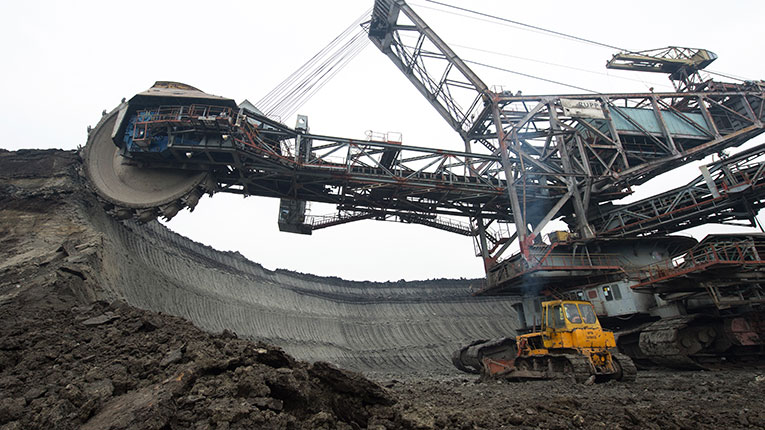 A few months after its establishment, the Electricity Producers Association – HENRO increases its membership by joining the Oltenia Energy Complex, according to a statement from the Oltenia energy producer.

“The experience and prestige of the CEO, as well as of the founding members: SPEEH Hidroelectrica SA, SN Nuclearelectrica and SNGN Romgaz SA will contribute to the development and fulfillment of the Association’s objectives, correlated with the targets assumed by Romania regarding the energy transition and Green Deal. Thus, HENRO represents electricity producers that exploit production capacities of over 8,000 MW, providing over 70% of Romania’s annual electricity consumption, with prospects of completing new production capacities,” the CEO’s statement reads, according to e-nergia.ro.

“HENRO aims to become the voice of the most important electricity producers, regardless of the production technology or the nature of the share capital, inviting the producers to join the new Association.

HENRO’s main purpose is to represent electricity producers in dialogue with authorities and stakeholders, to express and support common positions on electricity issues and to promote market development by encouraging the principles of a liberalized market, such as fair competition, transparency, non-discriminatory access and best practices for the benefit of the end customer,” the release also shows.