Cătălin Stancu: Elimination of dependence on Russia rely on hydrogen 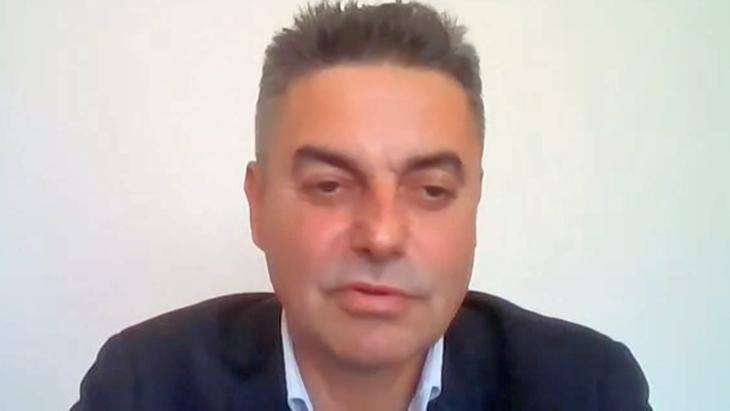 European plans regarding the development of the energy industry and the reduction of dependence on imports have changed radically with the invasion of Ukraine, says Cătălin Stancu, Associated Senior Expert, Horváth.

“We went into a very different situation from what we had planned, given that the Green Deal was on an upward trend anyway and it was trying to reach an agreement that would increase the decarbonisation targets from 40 to 55%, the rest of the old targets to increase to 40%, and energy efficiency, too. The wretched event happens on February 24 and suddenly all of Europe realises that we are too dependent on energy sources in one country — Russia,” he stressed at the conference “Project Hydrogen – the first steps in Romania”, organised by Energynomics.

European Commission (EC) figures show that we are 27% dependent on Russian oil and 40% in terms of Russian gas, while Europe is 90% dependent on gas imports. Dependence on coal is 50%.

The energy market is changing dramatically. The EC’s vision is that we need to be more lenient with coal-fired energy production, as even Franz Timmermans argues. But, given that CO2 policies will not be affected, energy will be much more expensive and the word of order will be the massive entry of renewables into the market”, said Cătălin Stancu. Renewables have the lowest annual unit cost of production and they cannot be controlled by any large player to create dependency.

“We need to move massively to LNG, biomethane, which is the twin of green hydrogen in Europe, and we should strengthen the ambition that existed in Fit for 55, of 5 million tons of clean hydrogen produced in 2030, and add a figure four times higher. Including imports, we should have an impact of 35-40 or even 60 billion cubic meters. About 35% of the plan to stop dependence on Russia focuses on hydrogen. A revolution awaits us not only in the way energy markets function, but also in the development of hydrogen markets. Romania should be connected and much more present than it is in other technologies, to somehow take from the technology transfer and try to become a force that matters in clean hydrogen technologies,” Stancu added.

previousCRE proposes a Romanian-Danish dialogue for an efficient energy transition
nextBenoit Fécamp: Romania could reach its 100% hydrogen target by 2030