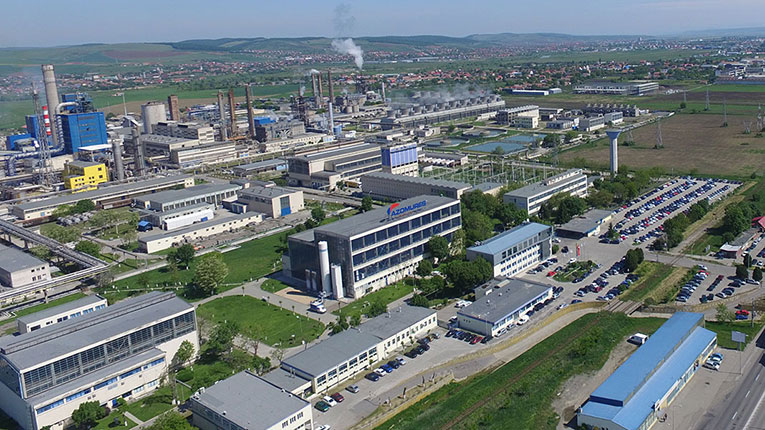 Azomureş made the decision to move this winter the revision that was planned for next summer, in the context in which the contract for the purchase of gas expires on December 31, said, on Tuesday, the Minister of Energy, Virgil Popescu.

“Azomureş was operating at half capacity. Their gas contract was very good and expires on December 31. The company has decided to stop production for a month or two and is now moving the overhaul scheduled for next summer,” said the minister.

He reiterated that the price of gas had risen due to speculation by the Russian Federation through Gazprom, which is pushing for the Nord Stream 2 gas pipeline to be put into operation as soon as possible.

“We estimate that after the winter, after the pipeline starts, the prices will decrease,” the official added.

The minister reminded that the big gas consumers benefit from a state aid scheme in order to have a good winter.

On Monday, the most important producer of fertilizers used by Romanian agriculture and industry, Azomureş from Târgu Mureş, announced on Monday that it is temporarily stopping production due to the high price of natural gas and electricity.

previousAzomureş temporarily stops fertilizer production due to the high price of energy
nextCapping bills will cost the state budget at least 4 bln. lei