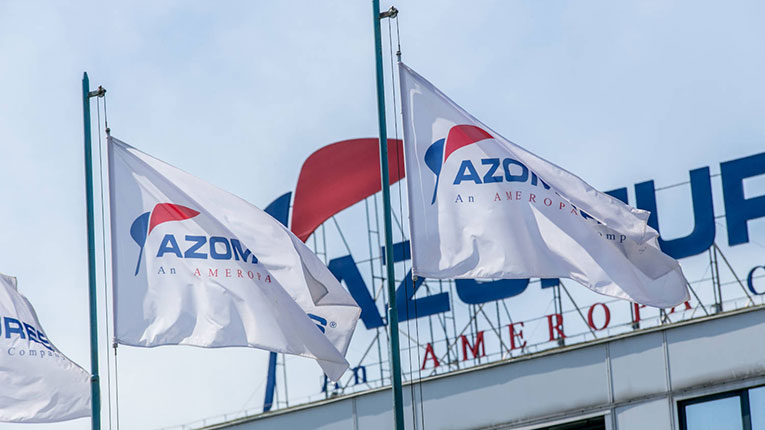 The most important producer of fertilizers used by Romanian agriculture and industry, Azomureş, announced that it will temporarily stop production, due to the high price of natural gas and electricity.

“The high price level demanded by suppliers for the main raw material, methane gas, no longer allows us to continue the sustainable activity. As a result, also other industrial platforms have completely shut down or severely curtailed production at European level. The resumption of activity depends on the price of methane gas and its availability in the market. The management decision, approved by the Board of Directors, has no immediate effect on the employees. We maintain the normal work schedule, we will focus on the maintenance work that can be performed in the cold period, we will secure and maintain the critical equipment and we will continue to carry out the projects in which we are involved. We expect January and February to be the critical periods we have to overcome, although the uncertain situation on the gas market determines us to remain flexible throughout the first quarter of 2022,” says the general manager of Azomureş, Harri Kiiski.

Azomureş officials claim that the current energy market crisis is affecting the fertilizer industry in Europe and around the world, and countries such as Russia, China, Turkey and Egypt have restricted exports.

Azomureş is one of the largest consumers of natural gas in Romania, with approximately 10% of national consumption, supplies 50% of the fertilizers used in Romanian farms and ensures the constant supply of a large number of companies from other industries.

previousArtur Stratan, new senior consultant of partnerg-i
nextAzomureş will carry out the revision planned for next summer this winter