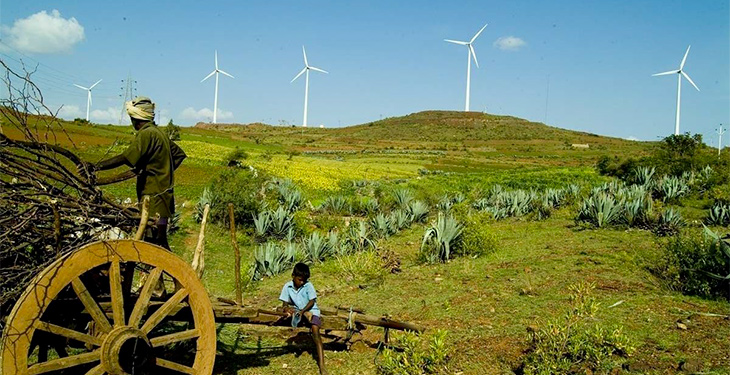 Atos announces that it managed to compensate 100% of its CO2 emissions around the world in 2018 through a program dedicated to wind farms. In addition to the emissions offset from its data centers, which it has met since 2014, Atos says that the program now also includes carbon offsetting by its offices and business trips. This initiative is part of the global environmental program of Atos and part of the Advance 2021 strategic plan.

To offset CO2 emissions from all its activities, Atos has invested in three wind farms in India. The project, which began in three Indian states in 2010 (Karnataka, Gujarat and Maharashtra), promotes the use of renewable energy and has resulted in the installation of a total of 137 wind turbines.

Each year, the three wind farms produce 109.6 megawatts and feed around 40,000 rural households. They improve the production capacities of local industries and companies and contribute to the development of the Indian economy by delivering new jobs and education and healthcare initiatives.