Artur Stratan, ROPEPCA: Investments depend on the strategy, fiscal regime and the oil price 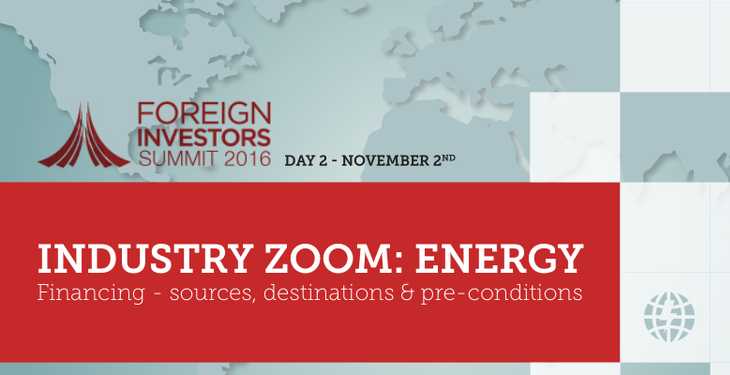 Romanian oil and natural gas needs investments of around one billion euros annually just to finance the current needs and development, but without the fiscal system and energy strategy in place, there would not be any new investments, says Artur Stratan, president of the oil and gas association ROPEPCA. The industry also needs a higher oil price, and it was externally agreed that 60 USD per barrel for oil would balance the situation and allow new investments.

He said the industry has no shortage of liquidity, but the creation of new projects is very much linked to the legislative activity. The state has not opened the 11th round of licensing for oil exploration perimeters as the industry lacks a clear fiscal regime.

“It would be anachronistic to be have a fiscal regime without the energy strategy,” said Stratan.

“It’s hard to believe that this fiscal regime will be finished until the year- end, since the initial date of October, 31 for publishing energy strategy draft was delayed two weeks.”

It is hard to believe that the energy strategy will be assumed by the current government and will be passed through parliament. With the debut of the election campaign, lawmakers will not have time to read the National Strategy, a document of hundreds of pages, until the elections.

“Perhaps these attributions will go to the new government,” the president of ROPEPCA said.

At the current rate of consumption, Romania will exhaust current resources of oil in 12 years and the natural gas in nine. Also, reserve replacement rate decreased from 42% in 2014 to 25% in 2015.

For the upstream industry (exploration, exploitation and production) of oil and gas to invest at least 1 billion euros per year in the long term, it requires a higher level of oil prices and “exploration activity to continue to a fairly sustained level,” said Stratan.

He argues that according to the current draft of the energy strategy, the version presented by the authorities for the quantitative modeling of extraction and consumption of oil and gas from the domestic market is an optimistic one, and is not possible without the above-mentioned investments.

“The crisis in oil prices hit us all so much, not just oil and gas but also parallel industries, such as the equipment one,” says Stratan, explaining that many companies, such as prospecting, have already entered into insolvency or bankruptcy.

”An oil price of 60 USD per barrel would help us,” he added.

previousVAT for thermal energy to be cut to 9%, proposal
nextAFEER – 10 years of involvement in energy. What will be in the next decade?