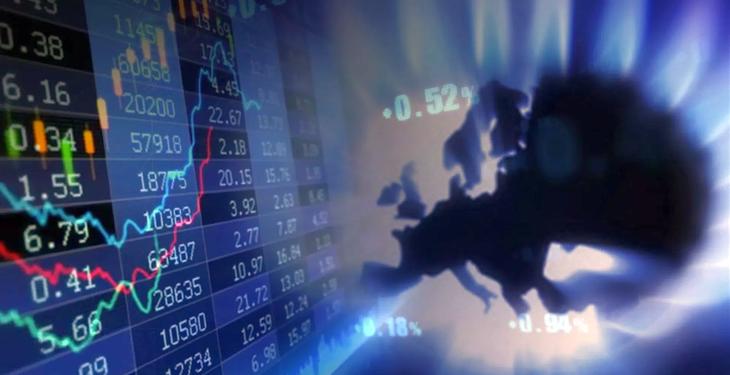 ANRE has suspicions that there have been cases of market manipulation by some energy and gas suppliers, cases that it will publish after the result of the investigations will be validated in court, it is shown in a release of the National Energy Regulatory Authority .

On Monday, the authority showed that some suppliers artificially increased their price in order to receive more money from the state, and the companies specified that they were not informed by ANRE that there would be irregularities in the documents sent for settlement.

“A Working Group has been set up within ANRE, in order to carry out the activity of collecting, verifying data, drawing up analysis sheets and determining the amounts due for settlement from the state budget through the budget of the Ministry of Energy, according to GEO no 118,” shows in the ANRE release, according to Agerpres.

During the verifications, situations were found in which some operators charged, in order to establish the eligibility, only contracts for the purchase of electricity / natural gas with the highest price.

ANRE experts notified this issue, and the operators proceeded to remedy and rectify these situations, charging all procurement contracts that ensured the delivery of electricity or natural gas in order to cover the consumption of final customers during the application of GEO no. 118/2021.

“Experts also noted that certain acquisitions have led to possible suspicions of market manipulation… In case of violations of specific legislation, the sanctions provided by law will be applied. At the moment of the finality of the court sentences that will consecrate the ones found by the Investigation Directorate, these cases will be published,” the officials of the authority specified.

previousPopescu: EIB has transferred 1.4 bln. euro to finance strategic projects in the energy sector
nextDărăban: Romania does not have a database of vulnerable consumers that really need help