Acasă » Electricity » ANRE VP: Energy consumers will be able to change their supplier within 24 hours, from the end of the year

ANRE VP: Energy consumers will be able to change their supplier within 24 hours, from the end of the year 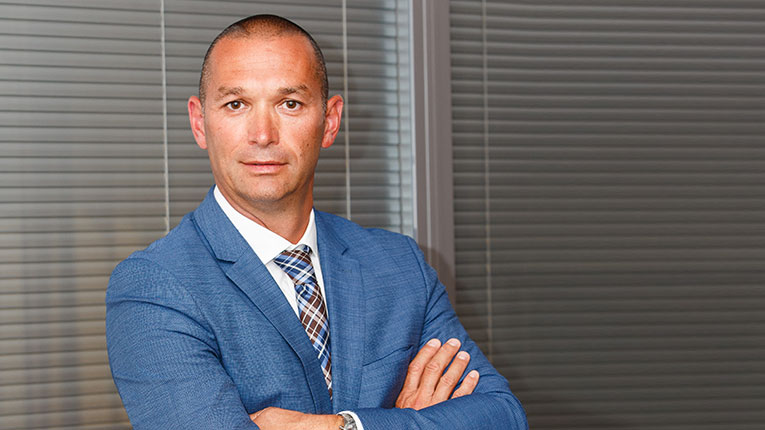 Consumers of electricity and natural gas will be able to change suppliers within a maximum of 24 hours, from the end of this year, with the help of an application developed by the National Regulatory Authority (ANRE), said Zoltan Nagy-Bege, vice president of the institution, at the “Data Science in Energy” debate.

“Two years ago, we signed a financing contract with the Ministry of European Funds, through which we obtained approximately 20 million lei through which we set out to create a database and software for changing the supplier,” he said.

A European directive stipulates that by 2026 consumers will be able to change the supplier in 24 hours, compared to 21 days, as now provided in the Romanian legislation.

“Somewhere in September, this program ends and most likely this year we will launch this application. It involves, practically, a database with all consumers of electricity and natural gas in Romania. From the moment we operate this application, all vendor switching initiations will be done through this platform, regardless of whether a customer goes to the customer relationship center and physically signs the contract there, the operators will enter the database and make the changes. Clients can access this application and will initiate the change of supplier from there,” the ANRE official explained, according to Agerpres.

The price comparators that currently exist on the ANRE website will also be integrated in the application.

“In the last four and a half years, since I am vice-president, ANRE has had among its priorities the integration of an integrated information system, through which to manage not only the monitoring part, but also other aspects of our activity, including the elaboration of secondary legislation. We managed to close an important phase last year and have been using an integrated IT system since the beginning of 2022. We hired a lot of IT experts during this period. If four or five years ago we had four or five IT specialists in authority, now we are talking about over 20,” the ANRE vice – president also stated.

The chairman of the Committee on Industries and Services in the Chamber of Deputies, Sandor Bende, together with the deputy Oana Ozmen and Think Tank 360, organized, on Wednesday, the national premiere for the energy sector, the debate “Data Science in Energy”.

previousDărăban: Romania does not have a database of vulnerable consumers that really need help
nextSuppliers: Introduction of the 300 kWh threshold must be done at the same time with a functional settlement process