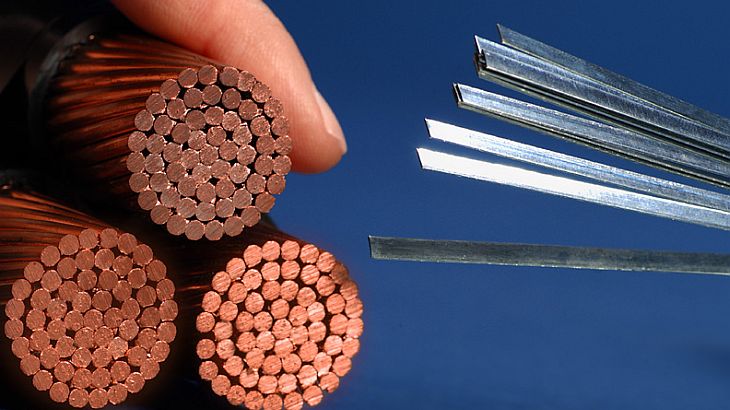 American Superconductor Company, a manufacturer of components for wind turbines and superconductors, will open an electrical control systems factory in Timișoara, as part of a larger plan to restructure the organization. Timișoara Center will take over some production facilities the company has in Suzhou, China, considering that such a decision will lead to widening its customer base outside chinese state borders.

The company says that the factory in Timișoara should become operational during fiscal year 2014. Production in China will be maintained to supply the most promising markets in the past two years, but the number of employees will be reduced.

American Superconductor has a more comprehensive reform plan that includes relocation of production units and employees, dismissal of others, all to benefit from what the company calls “the opportunities that arise in the wind an grid industry.” The number of employees will be reduced overall with 5 to 10% by the end of this year and expect to make savings between 4 and 6 million dollars.