Shell pulls out of Ukraine deal 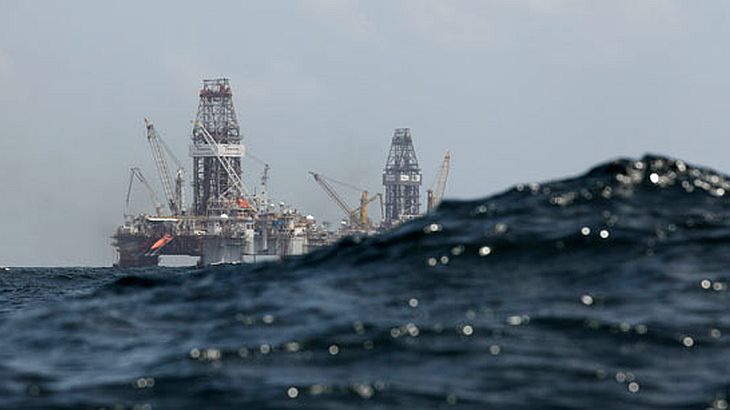 Anglo-Dutch conglomerate Royal Dutch Shell, the largest oil and gas company in Europe, announced that it has withdrawn from negotiations on an agreement for exploration in the Ukrainian Black Sea continental shelf, west of Crimea, AFP and Wall Street Journal write.

The group says the decision was made ​​in January. “In January 2014, Shell ended negotiations about Skifski play in the Black Sea”, the Anglo-Dutch group said in a statement. Shell has stated that the decision does not refer to group participation in other projects in Ukraine, especially on a project in the east, where it seeks shale gas.

Because of the legal status of the natural resources sector and supply of electricity and water to residents of Crimea are unclear, and paramilitary troops and the referendum on annexation to Russia, along with a 19th century-style annexation by Russia, is now impossible to develop sustainable business since many uncertainties and unknowns are involved.

Conglomerate Shell is part of a consortium in which were members Exxon Mobil, the ukrainean Nadra Ukraini and OMV Petrom. The consortium won the license for exploration and development of oil and gas deposit Skifska, aiming to produce between 8 and 10 billion cubic meters of gas per year. The project involves investment of nearly 740 million dollars.

Shell hoped the agreement will be signed in 2012 or 2013, but it was not possible, and therefore the group decided to focus its efforts and capital to other projects, reads the group’s press release. Although former President Viktor Yanukovych announced in September 2013 that an agreement was signed between the Ukrainian and the consortium of companies, Shell says that the group has not yet signed at the time of the withdrawal decision.