Acasă » Electricity » AFEER: The financing effort is very big, the scheme is very complicated and bureaucratic

AFEER: The financing effort is very big, the scheme is very complicated and bureaucratic 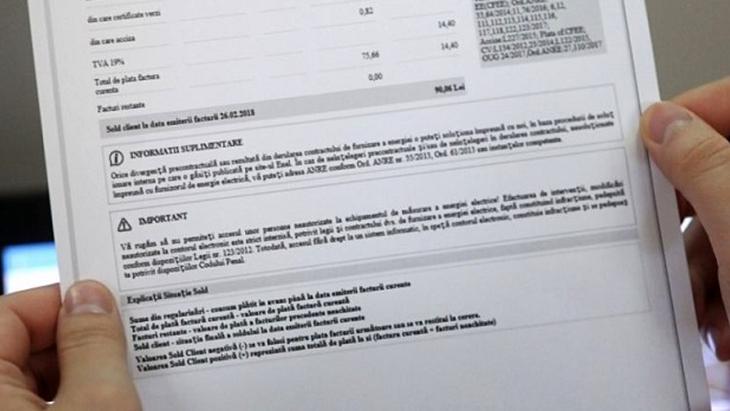 The solutions adopted, especially those regarding the price cap, establish additional efforts, both financial and administrative, on the part of the suppliers, warns AFEER – the Association of Energy Suppliers in Romania. “A prior consultation of the business environment would have led to finding measures that are easier to apply and with less effect on the energy market,” writes the association in a press release.

Companies are already experiencing losses, and the financing effort is very big, the scheme is very complicated and bureaucratic – thus, it can lead to financial blockages in the activity of suppliers. At the same time, warns AFEER, the normative act establishes a series of temporary measures and identifies solutions “only in the very short term (five months, respectively over the winter period)”. “The authorities must start – from today – to be concerned about what is to come and to take urgent measures to increase energy production in Romania, to ensure that vital investments are made for the security of the national energy system,” says AFEER.

“The situation of investments in new production capacities is dramatic: words alone, zero action! Basically, at this moment we can say that we do not have investments in progress, given that important projects have been stagnant for months”, stated Ion Lungu, executive director of AFEER.

At the same time, AFEER reiterates that interventions in the energy market (overcharging of some producers and limitations in the retail market), even if they are short-term, are not a good signal for investors and market participants. “Another issue that worries us,” continues AFEER, “is how electricity and natural gas suppliers will recover their allocated amounts and the impact of possible delays on the entire system. We call on the responsible authorities for establishing in time clear and easily applicable procedures, to avoid a possible financial blockage in the middle of winter, which would be devastating for the security of the national energy system, especially since we see how, at the European level, suppliers are the most affect operators, and important cases of insolvency and/or bankruptcy have already been reported (in England, Czech Republic, Romania and other countries)”.

The Association of Energy Suppliers of Romania, established in 2006, currently includes several 35 members, suppliers and traders licensed and active on the electricity market, which ensure the supply of electricity to both individuals, SMEs and consumers from all categories of economic agents operating in Romania, with a market share of about 90% of final electricity consumption.

15 years after its establishment, AFEER has decided to expand its activity and come to the aid of natural gas suppliers, in other words, of all energy suppliers. To date, 13 member companies of the association have opted for multiple memberships (electricity and natural gas).

previousACUE: The bill offset and capping mechanisms are complex and discriminatory
nextSebastian Staicu: BCR is going to launch a new energy efficiency product for companies