Acasă » Electricity » ACUE: The bill offset and capping mechanisms are complex and discriminatory

ACUE: The bill offset and capping mechanisms are complex and discriminatory 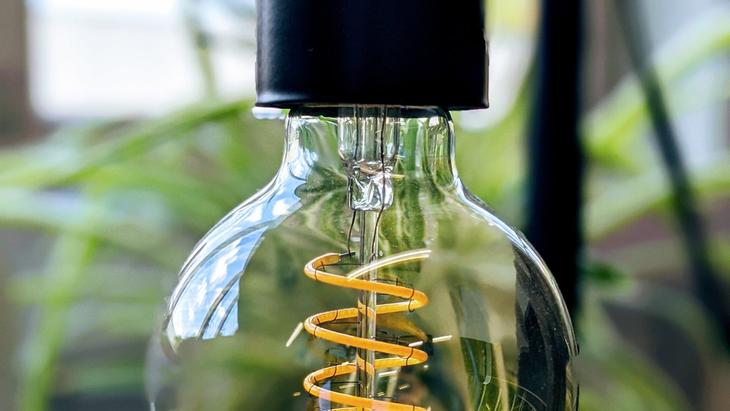 The mechanism adopted by the authorities in response to soaring energy prices is complex and “it generates unpredictability both to suppliers and in their relationship with the final consumer,” warns the ACUE Federation, which represents the most important groups in the field of electricity and natural gas.

To ensure a uniform understanding of the implementation process and to determine, on time, the beneficiaries and the modalities for the implementation of the established facilities, ACUE calls for “the adoption of secondary regulations as soon as possible”.

The members of the ACUE Federation appreciate that the current situation is exceptional.

Concern over the offset

Concerning the proposed settlement mechanism, the ACUE Federation expresses its concern and considers that the envisaged process will lead to the accumulation of significant additional costs for energy suppliers and distributors. Moreover, the settlement mechanism is not based on a real assessment of the budgetary effort that would allow the forecasting, respectively the anticipation of the expenses in the state budget, to be able to be covered with certainty, within the stipulated terms. These aspects, corroborated with the lack of a timely budgetary rectification will make it difficult or will block the recovery of real costs in a reasonable time, which will lead to the accumulation of unbearable losses for suppliers and distributors, and will make it impossible for the companies to financially support their operations.

According to ACUE members, the price capping model adopted does not stimulate either competition or prudent energy procurement policies. By imposing the same price cap on all suppliers, the measure will generate inequity among them. The shares of regulated tariffs in the final price are different, depending on the distribution operator; the measure will lead to differentiated treatment among suppliers. Moreover, the competition by price is suspended, and all suppliers will sell electricity at the price of 1 leu per kWh, respectively natural gas at the price of 0.37 lei per kWh. Last but not least, the reference price for determining the amounts to be offset by the Romanian State does not relate to a time frame similar to that for which the compensation is allocated, and the method of calculating the reference price does not reflect the real value of the amounts to be recovered for some suppliers, in this case for those with a prudent wholesale energy procurement policy.

At the same time, the elements introduced concerning regulated tariffs interfere with the independence of the regulatory authority, as these tariffs are the responsibility of the regulator alone.

The exemption from the payment of regulated tariffs will deprive distribution and transport operators of the main sources of financing, according to ACUE. In its adopted form, there is no assessment of the budgetary effort to compensate for differences and no mechanism is in place to recover these costs from energy transmission and distribution operators. At the same time, the capping of regulated tariffs generates considerable differences between the values recognized by the regulatory authority and the actual price, generating a deferred income. The accumulation of additional costs affects the companies’ financial viability and can lead, in extreme cases, to the inability to pay and loss of eligibility to access European funds.

Last but not least, the over-taxation of the incomes of energy producers from renewable sources (mainly wind and solar) is a contraindicated measure, given that, to achieve its objectives assumed by PNRR and PNIESC, Romania must make every effort to increase production capacity from renewable sources and to encourage investment in this sector.

The ACUE Federation represents the most important groups in the field of electricity and natural gas, respectively CEZ Romania, E.ON Romania, Electrică SA, ENEL Romania, ENGIE Romania, Gaz Est, with a total number of over 24,000 employees and a total annual turnover of over 5.5 billion euros. The total value of investments made by ACUE members in the period 2005-2020 is approximately 11 billion euros.