Acasă » Electricity » ACUE: Subcontracting the grid management to other companies, without benefits for the end consumer

ACUE: Subcontracting the grid management to other companies, without benefits for the end consumer 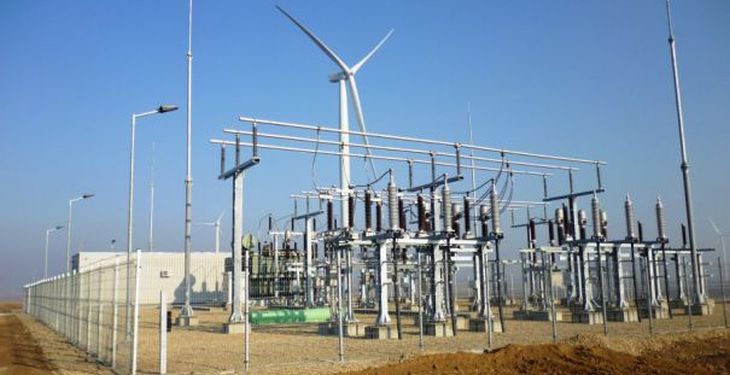 Representatives of the Association of Energy Utilities Companies (ACUE), the voice of power and gas distribution companies, argue that handling the management of a part of distribution networks to subcontractors will lead to different rates between rural and urban areas and will not benefit power users. Previously, the Competition Council said that the idea of subcontracting the network management to companies other than distributors is discussed with ANRE.

“Without wishing to prejudge the conclusions of a study, we see no advantage for the end consumer. On the contrary. In addition, operators will have to resize the staff in charge with operation, maintenance, and the provision of related services. There is no mentioning that the distribution activity, through which we can understand both network conditions and related service, is different in rural areas compared to urban areas, and between geographical areas. For this reason, even now, they are different prices for the 8 distribution concession areas. What should we expect: a different tariff for an urban community, town or blocks, compared to a common or village in close proximity? […] We expect ANRE to make available the results of a pertinent analysis, respectively the findings of a study demonstrating the advantages that the consumer has in the event of subcontracting the management of a network owned already on the basis of a competitive procedure, according to the legislation in force several few years ago”, says ACUE answer.

The association has appealed not only to the economic argument but also to the fact that Europe has not experienced this pattern of management of distribution networks.

“Nowhere in Europe is there such a model and there are no such discussions. So far, we have not identified any country to implement such an idea, there is no economic basis to justify such a measure. I do not think Romania should be the first country to make such experiments on account of their electricity consumers”, say representatives ACUE.