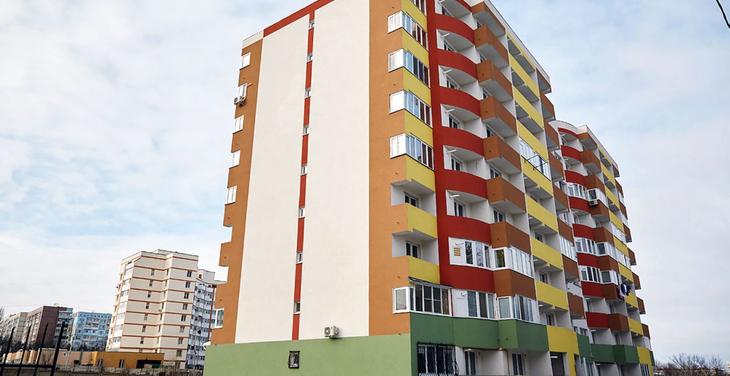 Since early 2019, 169 individual heating substations have been installed, providing heat for 129 buildings across Balti, Moldova’s second largest city. The EBRD invested €7 million to help the city achieve this goal. In addition to the individual heating substations, the funds are also helping to install combined heat and power generation plants, upgrade equipment such as network pumps, fans and frequency converters and replace a coal-fired heat boiler with a biomass system.

The loan is complemented by a €0.7 million grant from the EBRD Shareholder Special Fund and a €3 million grant from the Eastern Europe Energy Efficiency and Environment Partnership’s (“E5P”) in Moldova, to which the European Union is the largest donor, alongside the Czech Republic, Denmark, Estonia, Germany, Lithuania, Norway, Moldova, Poland, Romania, Slovak Republic, Sweden.

Across Moldova, temperatures can stay below freezing for much of the winter. In these conditions, people can find it difficult to keep warm and pay their energy bills. Many buildings still have inefficient heating systems that date back to Soviet times.

Many citizens of Balti are now benefitting from better heating that is easy to control and which can be regulated in each building. Some people previously used expensive individual gas heaters to keep warm. The new system is energy efficient and cheaper for consumers.

The advantages, however, are much wider. The upgrade is also helping to improve energy security as it relies much less on imported gas. Finally, it will have a positive effect on the environment by reducing greenhouse gas emissions. In total, it will reduce about 18,300 tons of CO2 each year.

previousThe future of energy, automation and e-mobility with ABB (Tomasz Wolanowski, Country Manager România)
nextOn May the 2nd the last orders were issued for starting work for Ungheni-Chisinau