Work in Progress for TAP and the Shah Deniz Consortium 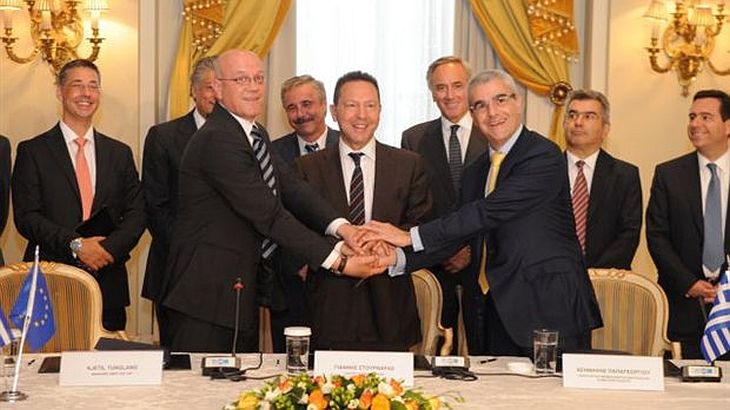 Trans Adriatic Pipeline (TAP) has submitted its Environmental and Social Impact Assessment (ESIA) to the Ministry of Energy, Environment and Climate Change of Greece, while BP said that Shah Deniz natural-gas project will clinch deals with European buyers in September. “I am very pleased with the submission”, commented TAP’s Country Manager in Greece Rikard Scoufias, referring to the ESIA. “It constitutes the culmination of years of intense work by national Greek and international experts, in close cooperation with relevant authorities as well as the communities along TAP’s route in Greece”, explained in a note released on Wednesday.

According to Bloomberg, works are proceeding also on the administrative side. The news agency reports that partners in Azerbaijan’s gas field already agreed terms of sales with a number of buyers in Italy, Greece and Bulgaria. BP, SOCAR and Total recently exercised their option to join the TAP. The three companies are members of the international consortium developing the giant Shah Deniz field an joined Statoil (20%), E.ON (9%), and AXPO (5%). Fluxys, a major transit operator in Europe, has opted to join TAP as well, taking a 16% stake in the project. TAP will run through Greece and Albania to Italy. Construction of the TAP is set to kick-off in 2015, while the the target date for the first gas exports to Europe is 2019.