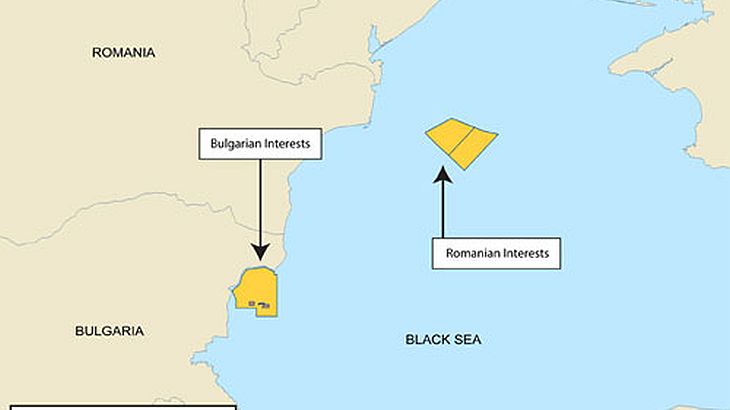 Beach Energy announced that its partner Petroceltic is planning to spud the 01RX Cobălcescu South exploration well in Block EX-28, offshore Romania, during August. The well is to be drilled by the GSP Prometeu jack-up rig in 88 meters of water and will be drilled to approx. 3100 meters. Drilling is expected to take 60 days and the well is testing the hydrocarbon potential.

EX-27 Muridava and EX-28 Est Cobălcescu contain multiple exploration plays. The two licenses have a combined area of approximately 2,000 square kilometers. The licenses have a three year initial exploration term which commenced in October 2011 which may be followed by two optional extensions totaling up to seven years. The initial three year minimum work program for each block comprises seismic acquisition in year one, one well in year two and two wells in year three.