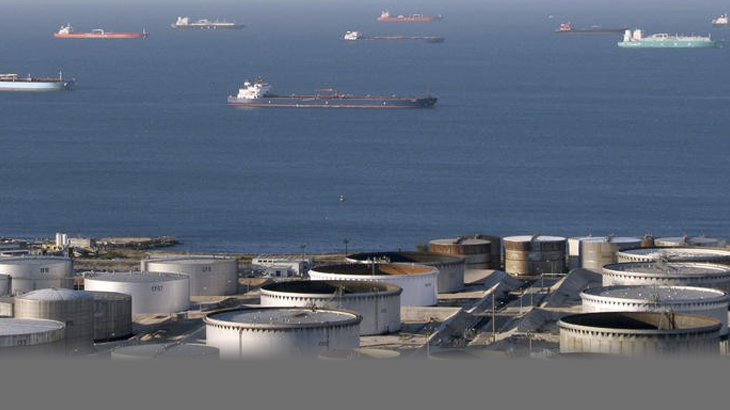 The state-own company Oil Terminal Constanța ended first semester with a turnover of RON 48.9 mln, down 7,2% compared with the level of RON 52.7 mln reported for the similar interval of 2012. The company reported loss in the analyzed period – RON 4,4 mln, from RON 0.23 mln gain in the first six months 2012. The company ended 2012 with a RON 0.54 mln net profit.

Oil Terminal is specialized in offering services for receiving, storing and shipping oil and fuel oil and other liquid raw materials for import, export and transit.

The Romanian Ministry of Economy controls 59.62% of the company’s shares. Fondul Proprietatea holds 8.45% of the shares , Broadhurst Investments owns 7.63%, and the rest  is detained by several shareholders.