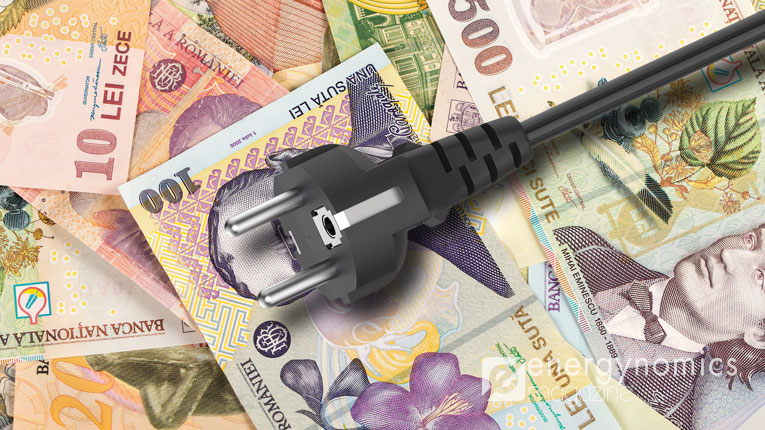 1737 companies were declared eligible for the ElectricUp government program, out of the 2,536 companies that registered by February 3, 2021. Only 1,430 companies know that they will receive funding, the rest remaining outside the budget of RON 476mln approved for this session. 799 applications were declared non-compliant, which means a failure rate of over 31%, before the analysis of appeals.

The last five companies accepted in the program received 49 points, simila rly to ten others that did not receive funding. The companies in the first list will receive on average about RON 328 thousand.

There are 53 companies that obtained the maximum score (100 points). All have applied and received amounts close to the maximum ceiling – RON 500,000. In total, there are over 600 investment projects worth over RON 400,000. In other words, more than half of the ElectricUp budget will go to them. Small projects, of less than RON 150,000, are fewer, only 159 in the list of those approved in the first stage.

ElectricUp is a funding program for small and medium enterprises and in the HORECA field launched on December 4, 2020, to support the installation of photovoltaic panel systems, as well as recharging stations for electric vehicles and plug-in hybrid electric vehicles.

Outside Bucharest (over 60 companies accepted in the program), the cities with most companies that will enter the ElectricUp program are Cluj-Napoca (47 accepted files, out of 64 submitted), Oradea (38 out of 57) and Arad (28 out of 39), followed by Timișoara, Pitești, Constanța, Râmnicu-Vâlcea, Satu Mare, Baia Mare, Buzău and Braşov. None of the only 28 companies that were registered in Iași city was accepted.

The ElectricUp program is intended for SMEs and the HORECA industry, and those who will be declared eligible will receive funding for the installation of photovoltaic panel systems for the production of electricity with an installed power of 27 kWp – 100 kWp, as well as recharging stations of at least 22 kW for electric vehicles and plug-in hybrid electric vehicles, within the limit of EUR 100,000 per beneficiary.

The evaluation methodology favored (with 5 points out of 100 possible) the projects in which the own contribution was at least 20% of the necessary amount to obtain the total installed power. The inclusion of storage capacities was also scored positively (five points). For the production installations that provided for injection in the grid of the entire amount of electricity produced, the score received was zero, while a mixed use, private and public, was awarded with 5 points.

Between December 4, 2020 and February 3, 2021, 2,536 companies registered in the program, but project evaluation started only on April 9. The Ministry of Energy claims that it will supplement the budget of ElectricUp program and soon launch a new registration session.

Large companies in the energy services sector, such as ENGIE Romania, Enel X Romania, E.ON Romania, were involved in the submission of files in this program and implementation is expected to begin rapidly.

This article first appeared in the printed edition of Energynomics Magazine, issued in December 2021.