Acasă » Electricity » Vlăsceanu: Today we pay for the decisions that were not taken 20 years ago

Vlăsceanu: Today we pay for the decisions that were not taken 20 years ago 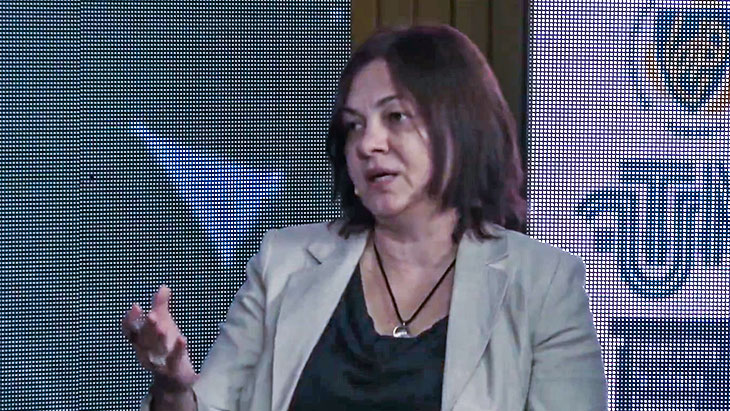 We are talking about removing coal from the energy mix, as if we have found out just now, and for the decisions that were not taken 20 years ago, we are paying the price today, said, on Tuesday, in a specialized conference, Silvia Vlăsceanu, executive general director of the Electricity Producers Association – HENRO.

“We’ve been talking about energy projects and the same projects for a very long time. There are some projects that I learned in college about and they still don’t exist as such. It’s an area where from discussions between specialists, authorities to executing projects years go by, even decades go by. We knew… what the future of coal would be. We knew this just before joining the European Union which will be the trend and where Europe is going …We are talking about removing coal from the energy mix as now we have just found out about it and for the decisions that were not taken 20 years ago, we are paying the price today. We are surprised that the price of electricity has risen a lot and we are only looking at the short-term markets, mainly – the Day Ahead Market (DAM),” Vlăsceanu said, quoted by Agerpres.

In the opinion of the energy specialist, “smart guys” in energy should not be stigmatized, given that the contracts concluded by them were legal, the only way that is debatable being the contracts’ execution.

“It’s very good that they are smart guys in Romania and I really don’t know why we stigmatize them … After all, who are the smart guys in energy: those who sell or those who buy? We introduced a term that I see that the press took over. Let’s not talk about the smart guys. I go on the idea that we should all be smart. Let’s eliminate the way certain contracts were concluded. From my point of view, they were legal. How they were implemented later and how they have been extended, it is debatable. Initially, the contracts were legal and the problem was not on legality,” stressed the HENRO representative.

The Romanian National Committee of the World Energy Council (CNR-CME), under the auspices of the Ministry of Energy, organizes, between September 6 and 8, the Romanian Energy Symposium – SIREN 2021 with the theme “Romanian Energy Sector – The chance of a new beginning”.

previousNagy-Bege: About 44% of household customers did not have contracts on the competitive market by end-July
nextCE Oltenia could not complete the restructuring plan without state aid