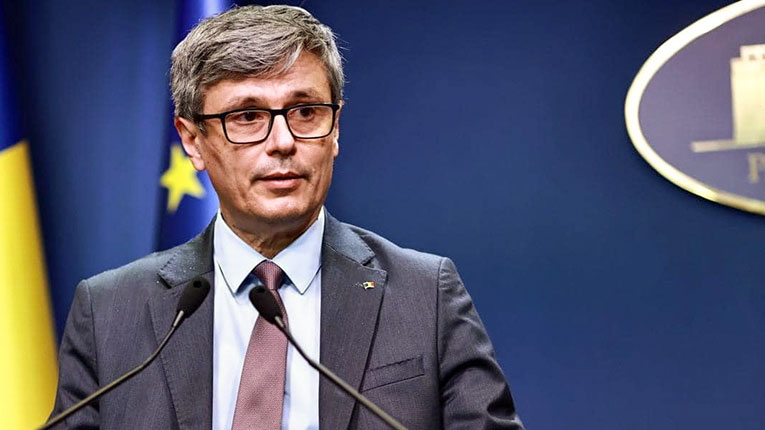 On Friday, the Minister of Energy, Virgil Popescu, withdrew his candidacy from the position of first vice-president of PNL’s political strategies.

“I thought about it. It was not at all easy to register in the race against Dan Motreanu, a friend with whom I campaigned, some I won, some I lost. I think it’s best for Dan to be part of the party leadership. He is a liberal older than me, he always shot at the reins of the PNL. (…) Please accept that I withdraw my candidacy”, said Virgil Popescu, according to Agerpres.

The announcement was received with applause by PNL delegates to the National Council.

Dan Motreanu, Member of the European Parliament, remained in the race for the position of first vice-president in the field of political strategies.

Also, Ben Oni Ardelean and Sorin Moldovan withdrew their candidacies for the position of vice president in the field of national defense and security, and Virgil Guran and Vergil Chiţac remained in the race.

Lucian Bode – Minister of Internal Affairs – is running for the position of Secretary General of the PNL.

previousMonsson won contracts to install dozens of wind turbines in Europe
nextEU: Gas is getting cheaper amid declining worries about Russian supplies