Acasă » Electricity » Hidro » Virgil Popescu: Surge in energy prices on the wholesale market will not be found entirely in the population’s bills

Virgil Popescu: Surge in energy prices on the wholesale market will not be found entirely in the population’s bills 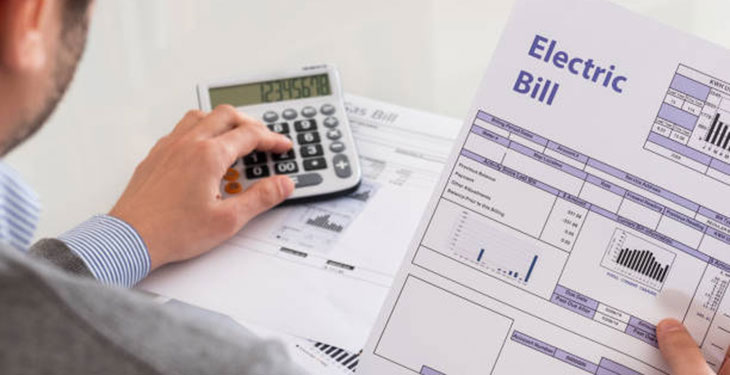 Recent increases in the wholesale markets for electricity and natural gas will not be found entirely in the population’s bills and, in addition, these increases should be a reason for Romanians to make a choice on the competitive market, because there the price is much smaller, said on Sunday, the Minister of Energy, Virgil Popescu.

“They will not be found in full because there are also suppliers who concluded their contracts last year and on the futures market the price was the same. Obviously they did not conclude in full and obviously not closing in full the difference is bought from the Day Ahead market, where these prices are going up. And there’s one more thing. Now it’s hot outside and the wind isn’t blowing. It means we don’t have wind power, which can be cheaper and can temper the market and I have the information from Transelectrica. (…) It is true that we have photovoltaic energy, but we do not have high wind energy that could put pressure on the price,” the Minister of Energy explained in a show on Prima TV.

Virgil Popescu gave as an example the case of the first three suppliers on ANRE’s price comparator, one of which is the company Hidroelectrica, owned by the Ministry of Energy, and the others are private suppliers. They “did not increase the price even today for the contracts that people conclude for a year”, the Energy Minister stressed, according to Agerpres.

According to Virgil Popescu, the increases in the wholesale market should stimulate Romanians to move to the competitive market, where the price is much lower.

“If you wait … and don’t move in the regulated market, stay in the universal service market, which I noticed has become very expensive, more expensive than before. It is a market where suppliers bid on ANRE for a price and the price is very high. Basically, it should stimulate Romanians, during this period, to move, to make a choice once on the competitive market because there the price is much lower,” the Minister of Energy added.