Inflation is rising amid rising energy and gas prices 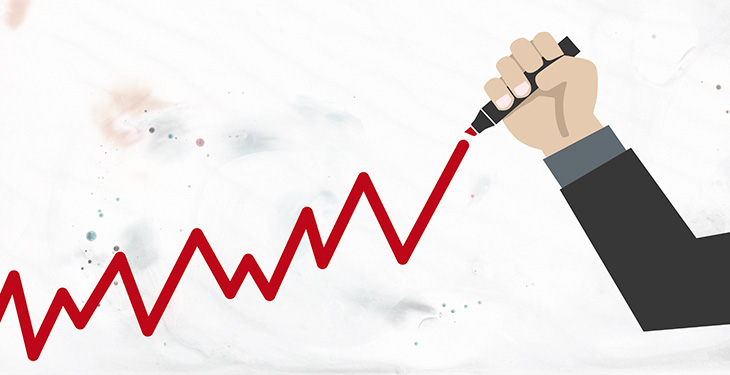 The NBR governor also added that half of the 5% inflation comes from administered prices that the Central Bank does not have the possibility to control.

“You can’t fight rising electricity prices by raising interest rates. So our goal when we do, we strengthen monetary policy, is to discourage further price increases and drive economic growth to the extent that the economy can balance supply and demand.” said Mugur Isărescu.

“Inflation is already 5%, so we see, of course, with the action of monetary policy, which has already begun to strengthen, rather we see a moderation of price increases and this is our effort, to keep inflation between 5 – 5.5% by the end of the year… Our forecast is that through efforts, including in the monetary field, we will be able to keep prices somewhere between 5 and 5.5%. For the end of next year, due to the fact that the basic effect from January with electricity and the summer effect with natural gas disappears, our forecast is that the consumer price index drops to 3.4%,” Mugur Isărescu was quoted as saying by Agerpres.

He noted that “we are not alone” and that “we cannot disconnect from the world”, and the scenario presented is not “apocalyptic” at all.

“It’s reasonable compared to what’s happening in the world. When you have inflation in the United States 5.4%, in Hungary around 5.3%, in Poland 5% …. and in Germany, the country of price stability and a low inflation, (has a historical record) after World War II, inflation of 3.1% In this context our forecasts are, to call them reasonable, but we must act in advance so that they and especially the it is going to the second round. That is to say to break the anticipations and to be included in the decisions regarding the prices at the level of the enterprises,” said Mugur Isărescu.

previousBusinesses struggle to get to grips with climate risk disclosure
nextVirgil Popescu: Surge in energy prices on the wholesale market will not be found entirely in the population’s bills