Vast Resources raises 1 mln. euro for Baita mine in Romania 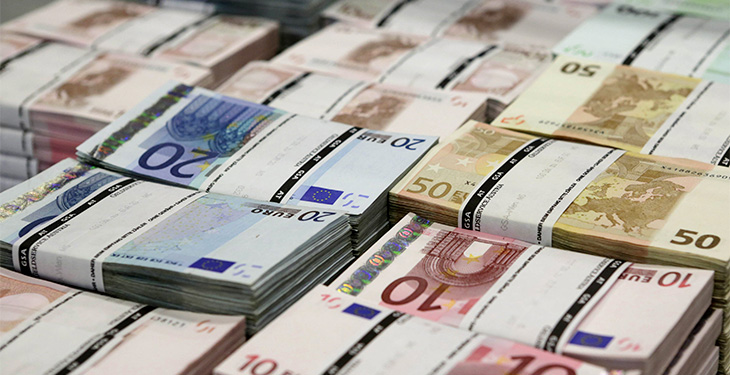 Vast Resources, the AIM-listed mining company, announced that it has raised in aggregate £900,000 (1.016 million euro) before costs through a placing of shares to develop further the Baita mine activities in western Romania.

The placing of shares was done to support Baita Plai Polymetallic Mine and for general corporate purposes. The cash raised from the placing has been calculated to be sufficient to meet all the company’s financing needs in connection with its activities in Romania and general working capital, the company announced. ”As announced on 29 April 2019, the company has received a draft term sheet containing the material indicative terms from a Swiss bank for a loan finance of up to US$10 million. This is to be applied in connection with the company’s Romanian projects… the Company plans to incur some of the necessary pre-production expenditure for Baita Plai in advance of the receipt of the Loan Finance. This will significantly reduce the lead time up to commencement of production”, Vast officials say.

The pre-production expenditure will include the commencement of the installation of a seven-kilometre tailings pipe to the tailings dam and, as is required in the company’s licence, the installation of a new and independent electricity supply at Baita Plai in addition to the supply the company has already installed. Expenditure will also include the cost of an independent report from SRK Consulting (UK). Vast is also drilling for a mix of metals in Suceava, Romania, at the Carlibaba mine.

previousOMV chief criticises US pressure over Russian gas pipeline
nextEnergy Strategy: Environment does not approve one of the studies, discussions