US government accuses Russia of hacking into energy infrastructure 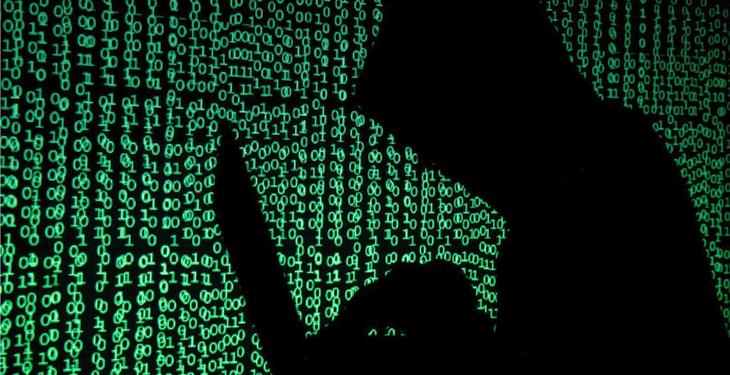 The U.S. government has officially accused Russia of an already well-reported effort to gain access to the country’s power grid, natural-gas and water pipelines, and other critical infrastructure control systems. But it hasn’t yet found any evidence that they’ve achieved those goals.

The warfare that goes on in the cyberspace is real, it’s serious, Energy Secretary Rick Perry

The Department of Homeland Security and the Federal Bureau of Investigation released a joint alert on “Russian government actions targeting U.S. Government entities as well as organizations in the energy, nuclear, commercial facilities, water, aviation, and critical manufacturing sectors.” DHS and the FBI characterized this activity as a “multi-stage intrusion campaign.”

The attacks, first reported in July 2017, started by targeting the business computing and information technology (IT) networks of power plants and other critical assets in these industries, using “spear-phishing,” “watering hole domains” and other methods to gain entry, steal data, and spread malicious code, according to greentechmedia.com.

But this was only the first part of a plan to gain access to operation technology (OT) systems, such as control systems for nuclear power plants and conventional fossil-fuel-fired turbines, that could be manipulated to cause equipment failures or blackouts.

Federal agencies were quick to respond by announcing they’ve seen no sign of hackers succeeding in penetrating the targeted OT networks, which largely use legacy technologies that aren’t connected to the internet in day-to-day operations. Still, key policymakers from both sides of the aisle have called for increased efforts to combat Russian cyberintrusion into the power grid.

Energy Secretary Rick Perry told a congressional subcommittee on Thursday that he’s “not confident” the grid is secure from cyberintrusions, which are “literally happening hundreds of thousands of times a day. […] The warfare that goes on in the cyberspace is real, it’s serious.”