Acasă » Oil&Gas » Consumers » Ukrainian top politician: Russia will increase in April by 37% the price of gas for Ukraine

Ukrainian top politician: Russia will increase in April by 37% the price of gas for Ukraine 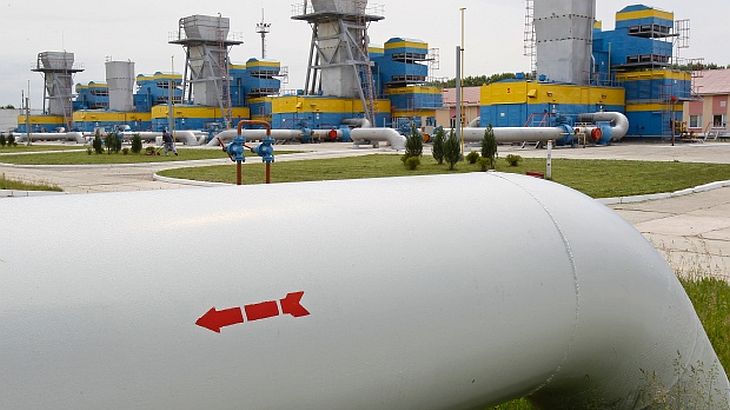 Ukraine will pay with 37% more for the natural gas imported from Russia after Gazprom will eliminate, starting with April, the price reduction offered in December. The gas supplier also threatened that it might disrupt supplies, the Ukrainian Minister of Energy was quoted by saying by Bloomberg.

Gazprom announced last week that the December price will not be available beginning with April, also warning that Ukraine risks to experiment a early 2009-like disruption, when gas supplies were interrupted temporarily.The russian company says it has 1.9 billion dollars to receive from Ukraine, overdue bills for gas supply. Gazprom provided last year more than half of Ukraine’s natural gas consumption.

In the context of threats of disruption of supply to Ukraine, the country’s energy minister said that on March 19 in Brussels he is to discuss alternatives to gas currently supplied from Russia with EU energy commissioner and with a number of companies. A third of the volume needed could come from Slovakia, the Ukrainian official said.