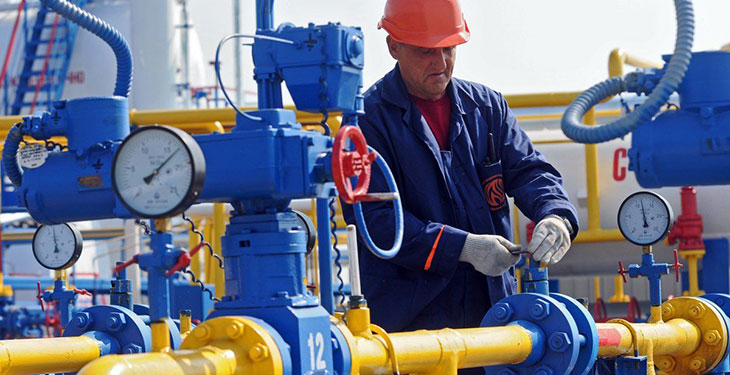 The operator of the Ukrainian gas transmission system, GTSO, intends, for the second half of this year, to sign interconnection agreements for all border points of Romania, including those on the traditional routes, Medieșul Aurit and Isaccea, with which it does not have another agreement signed with Transgaz, “which will open access to the Romanian market”, is specified in the financial report of the company for the first half, according to Profit.ro.

At the same time, the Ukrainian operator wants to establish a transparent procedure for the transport of gas through Moldova, which will allow the maximum capacity use of the Trans-Balkan gas pipeline in both directions.

According to GTSO, in the first 8 months of this year, Romania imported 0.46 billion cubic meters of gas from Gazprom on the Ukrainian route. Two months ago, the head of GTSO, Sergiy Makogon, said that Romanian and Ukrainian consumers could benefit from cheap gas if Romania were to sign additional agreements with Ukraine for several interconnection points, including Tekovo-Medieșu Aurit which connects southern Ukraine of northern Romania.