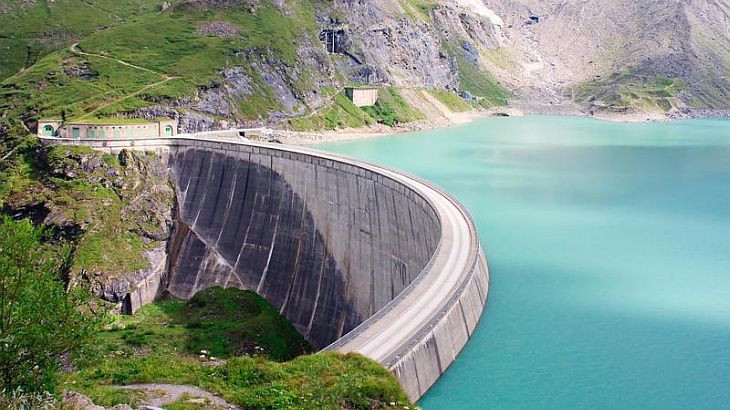 Bucharest Appeal Court dismissed irrevocably the appeals of EFT AG and EFT Romania which they had made against Hidroelectrica measure to end by its own will the bilateral contracts for sale of electricity, Bursa newspaper reports.

The trial of 25 February was a serious error

Quoted by Bursa, Remus Borza, Hidroelectrica administrator in times of insolvency, said about the conflicting decisions of the Appeal Court in appeals alike: “the two appeals have sliced ​​irrevocably in Hidroelectrica’s favor two major disputes, namely termination of bilateral contracts for the sale of electricity and activation of force majeure clause.

Instead, quashing the decisions of the bankruptcy judge and sending them back to only covered procedural issues. As long as two different panels from the same court – Appeal Court – rejected the appeals of some energy traders, demonstrates once again the serious mistake in which  was the panel of February 25, 2014, which ordered the re-opening of Hidroelectrica insolvency proceedings”.

Hidroelectrica renounced unilaterally on its constracts signed with EFT AG and ETF Romania since August 2012. Remus Borza claims that these contracts produced for Hidroelectrica in six years a loss of 500 million lei.

Hydroelectric sold energy for 3 million euros on the power exchange

Hidroelectrica sold Tuesday 13.45 million lei (almost 3 million euros) worth of energy on Opcom power exchange. The buyer was Fidelis Energy energy trader. “Hidroelectrica sold to Fidelis Energy a package of 71.2 GWh, delivering from 26 March 2014 until 21 March 2015. The contract value is 13.45 million lei, and the unit price is 188.95 lei/MWh “, says a company press release.

The state-owned company expects to produce this year 13.9 TWh of energy, 6% less than last year, when it generated 14.8 TWh. The company has currently contracted about 95% of the amount estimated to be produced this year, say those in the company.

previousUSA would sanction Russia with more succes by liberalization of its oil exports
nextDelegate Minister for Energy, named Chairman of the Board for ACER