Turcan: Vulnerable consumer law must be applied from November 1 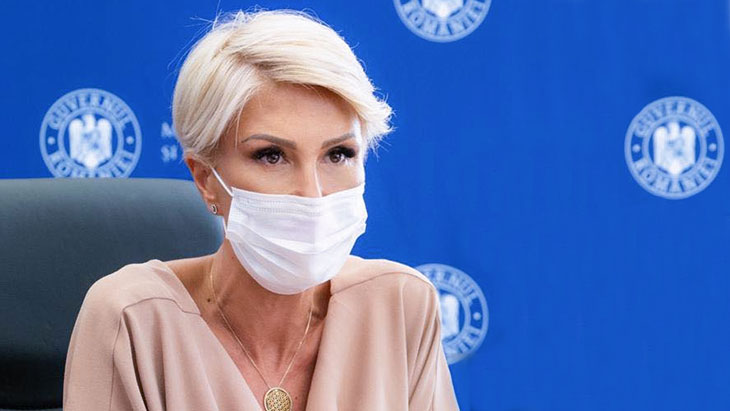 Local government officials are concerned about the speed with which they must act to enforce the Vulnerable Consumer Act, but I strongly urge them not to find excuses and make every effort to enforce the law from November 1, said on Friday, in a press conference, the Minister of Labor and Social Protection, Raluca Turcan.

“This law (Vulnerable Consumer Law) applies from now on, for the next few years, and then we have a deadline of October 25th there, and the highlighting and the whole circuit will take place in November. The law enters into force on November 1. We will send the standard forms to the town halls so that they can start collecting the requests on the new form which is different from the one applied so far for the heating aid, and from November 1 that circuit will start operating on, from town halls, suppliers, owners’ associations, back to town halls and to the payment we’ll make,” said Turcan, according to Agerpres.

“Representatives of local public administrations are obviously concerned about the speed with which they must act to implement this law. We are all worried, but we at the Ministry of Labor and ANPIS have created a crisis task force in which we have worked continuously to develop rules, to create these explanations so that all authorities and entities involved understand exactly what to do. Moreover, we sent addresses to the representatives of the associative structures in which we explained point by point, step by step, what they have to do as mayors and representatives of the ATUs (Administrative-Territorial Units, n.r.). I really want not to find excuses, but to make maximum efforts so that this law is applied from November 1,” Turcan added.

The relevant minister specified that people can go to fill in the new forms once the methodological norms are published in the Official Gazette.

“Today (Friday, September 24, 2021) we have sent norms to tranbsparency section and most likely next week these rules will be published in the Official Gazette and after that they will be able to start first to analyze if there are possible beneficiaries and then to fill in the forms,” she stressed.

The Chamber of Deputies adopted, on September 7, as a decision – making body, the draft Law on the Vulnerable Consumer, establishing that it will be applied starting with November 1, 2021.