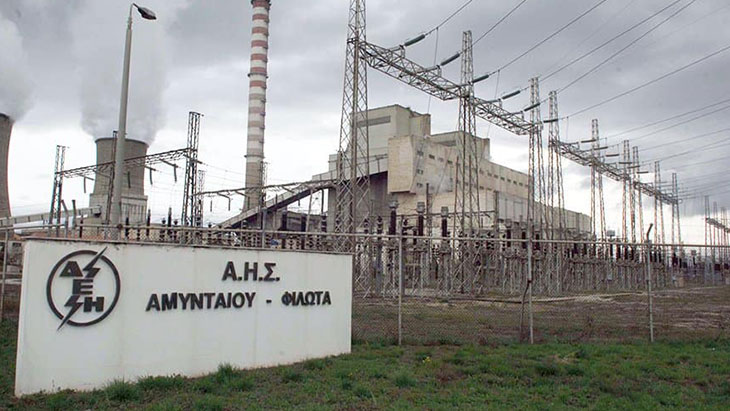 “I said we will do it by 2028. I think it will be possible to do it by 2025,” Mitsotakis said in an interview with Bloomberg TV on Thursday.

The Greek prime minister called on European allies to step up efforts to combat the effects of climate change, after record summer temperatures caused a series of fires in the country, significantly affecting forests, agriculture and inhabited areas, according to Agerpres.

Now, the continent is facing rising energy prices, and there is a danger that companies and households will not be able to pay their utility bills.

“We are committed to supporting electricity users in Greece. We are doing this by providing state funding but also by encouraging electricity producers to absorb some of the cost increase,” Mitsotakis said. As a result, the Greeks “will not face significant increases in electricity bills in the next three to six months,” the prime minister assured.

This week, Athens called for the creation of an EU-funded mechanism to use the proceeds from additional sales of carbon permits to limit the impact of rising energy costs.

“This is a real problem for Europe and a European response is needed,” the Greek prime minister warned.

Last week, the Athens government announced that it would provide subsidies to most households by the end of the year, with the idea of making energy costs more affordable amid rising gas prices.

The government-funded support mechanism, with an estimated cost of 150 million euros, will include a subsidy of 9 euros for the first 300 kilowatt hours consumed each month by Greek households, said the Energy minister Kostas Skrekas, adding that the scheme will cover approximately 70% of households.

In addition, a single annual payment, offered by the Government of Athens to those on low incomes so that they can buy heating fuel for the winter, will also be increased by 20%.