Transparent Or No Future At All For Romanian Mining Sector 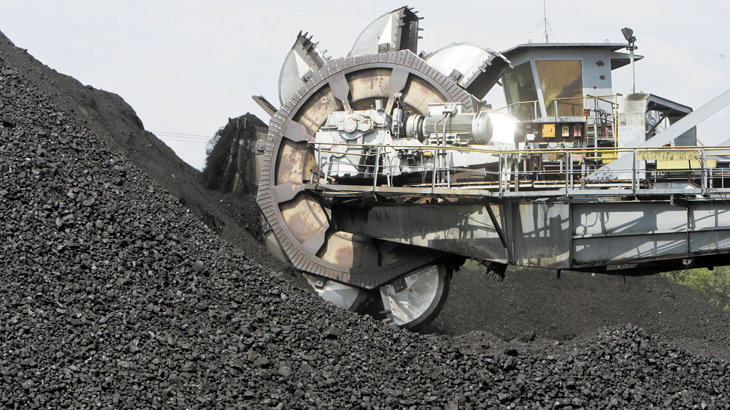 For over 15 years, Romania has given up mining before the deposits be fully exploited. There are almost 550 mines closed from 1998 to date and nothing appears instead. Meanwhile, sites are degrading and the necessary personnel, although qualified, is growing old. Moreover, areas without economic activity are increasingly depopulated. At least in several sectors the price increase of raw materials has brought back investors interested in taking risks, contributing with new technology and funding. They discover however that legislation does not allow them to reopen the closed mines and public resistance to new projects is apparently impossible to overcome.

A new law is seeking its way through the Parliament

At least four bills have reached the lawmakers’ tables with the ambition to solve at least partially the blockage in the mining industry. Nicolae Turdean is one of the promoters of the formula with the best chance of being adopted. From the position of personal adviser to the Economy Minister, Nicolae Turdean estimates that the Mining Law could be amended by January 2014, in order to implement it in spring. “In February [2013] I requested the Prime Minister to establish an inter-ministerial committee to amend the Mining Law. It passed through several committees and currently is in the Senate for discussions. At the beginning of 2014 we hope to have the law operational”, Turdean says.

The main target? Restarting the mining activity, by reopening the mines abandoned as of 1998. Or at least some of them.

The opportunity analysis falls on the market

Interest in Romanian mining revival came from abroad. “Many foreign companies have come and said: “I would like to reopen that perimeter, I would like to take over this company!”

The example offered by Nicolae Turdean is Remin Baia Mare. At the first efforts of due diligence, seven companies have responded. “Investors interested in Remin Baia Mare assets are African Consolidated Resources Ltd South Africa, through the Romanian officials, Romaltyn Baia Mare, Metals Finance Europe Ltd”, the Authority for State Assets Management specified in May. Remin Baia Mare had at a certain point up to 30,000 employees, but definitively interrupted its activity in 2006, and from 2009 it is insolvent.

Closing the perimeters, three quarters of Romania’s reserves are blocked

“Closing the perimeters, three quarters of Romania’s reserves are blocked”, Nicolae Turdean stressed. In his opinion, there are three arguments for mine reopening: 1. the increase in raw material prices on the international market; 2. improved technologies that would make possible today the efficient exploitation of certain deposits previously considered too poor and 3. a profit-oriented management, compared to the previous management. For decades, the individual efficiency of a mine has been less important than the overall plan of the economy, and social considerations have been overwhelming in financial decisions.

Some sites may be reopened immediately, because they have been properly preserved and need only a business plan and working background. “All investors who came, came from Baia Mare and Deva. The world wants non-ferrous metals”, Turdean says. “Baia Mare has four perimeters which can be immediately opened, and Deva has two such perimeters. Moreover, there are the tailings management facilities, in which case exploitation can begin”.

Nicolae Turdan notices that not all the closed mines have the same prospects to resume exploitation. There are mines that require investments to resume the activity (administrative buildings, equipment etc.), while a third category reunites the mines that must be entirely redesigned. For such mines, it’s necessary to grant new exploration licenses and resume, almost from scratch, all procedures.

For coal, the big problem is its reliance on the unique energy carrier

For coal mines, prospects are bleak. In the absence of a real market for coal extracted, Hunedoara Energy Complex (CEH) has a dramatic situation: internal costs are higher than what it could be obtained on OPCOM’s electricity exchange. “For CEH, energy production from renewable resources should be encouraged; micro hydropower stations, wind power plants, solar power plants, anything to bring green certificates, to also solve the problem of pollution”, Turdean believes.

It has been a mistake to organize the energy system on the criterion of the unique source of energy carrier, Nicolae Turdean notices, who admits that it’s an observation easy to make now, when this organization model reveals its limitations. The situation is difficult even for a colossus as Oltenia Energy Complex. “Not because it did not have returns or that it isn’t profitable, but because the market where it activates acts with a great delay, for receipts for example.”

Gold is the future of mining

Romania’s gold and non-ferrous metals attract investors to the greatest extent. Even if protests against the Roșia Montană project discouraged companies which had expressed their interest in blocks in the region.
Somewhat unexpected as scale, protests have been caused by the sudden launch in the Parliament of a new draft legislation, prepared by the Government, aiming to boost the Roșia Montană gold project.

It has been only the last one of the “policy making blunders” of the authorities, as EFOR experts call them in an analysis.

EITI – The only long-term solution

The only long-term solution, Nicolae Turdean believes, is for Romania to join the EITI group – an Industry Transparency Initiative, launched by the World Bank (WB). “Any decision from the level of application, negotiation, contracting, development, payment is made transparently and openly”, Nicolae Turdean, who has worked for many years in the WB project, explains. Romania has so far managed only to introduce the notion of public facilitator – a person who keeps the community up to date with everything that happens in the respective project and takes over the community’s wishes and transmits them to the designer or to the project supervisor. Already, in Romania over 20 mining projects have used a facilitator and the benefits are obvious: 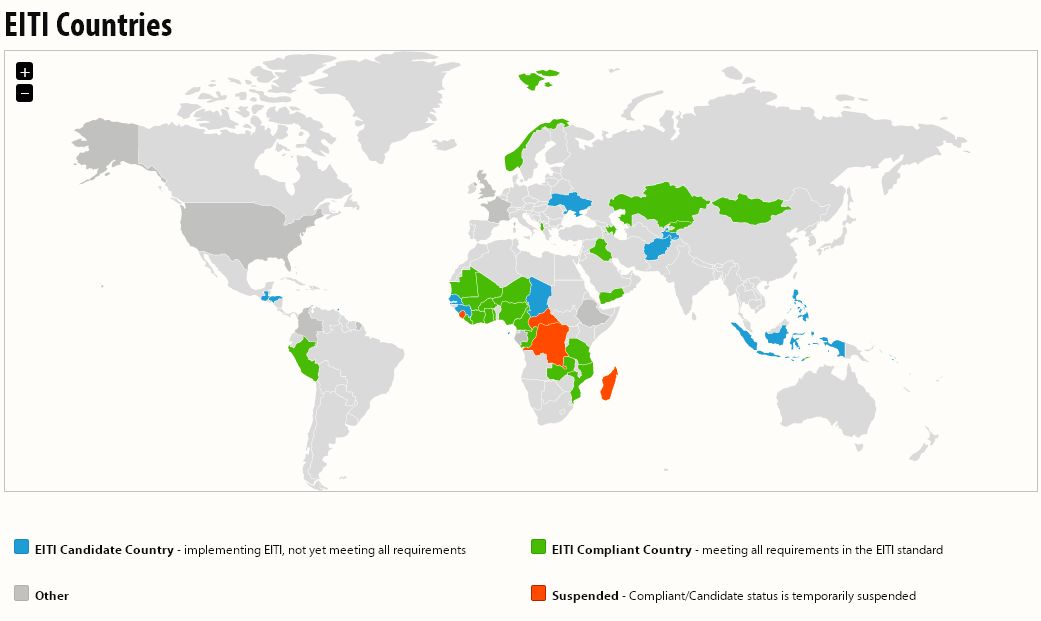 1. Increased transparency, because everyone knows what happens and any negative comment reaches the beneficiary, which takes measures.

3. Anyone can intervene directly in the process, especially as NGOs interested in a project can assume this position of public facilitator.