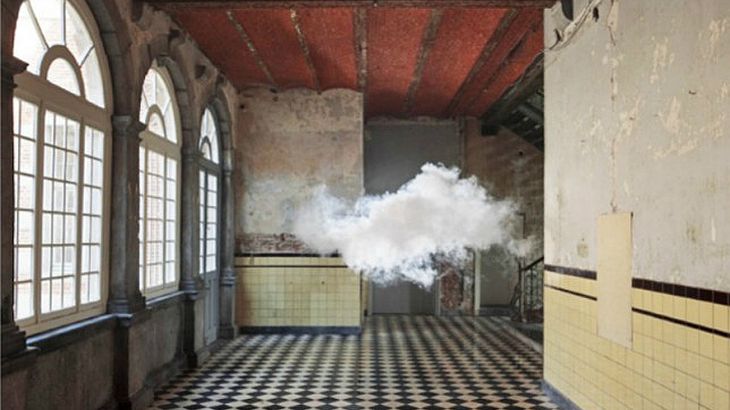 Romanian lawmakers` initiatives that would place them above the law and would free from punishment those already sentenced have sparked a large wave of critic reactions. First, shy and solitary, in the Romanian press. There were comments from the Presidency and then after this, reactions from many influent embassies – USA, Netherlands, UK, France, Germany – and also in Brussels.

That same Tuesday, the Mining Law was suffocated in the Chamber of Deputies due to lack of courage and / or involvement from parliamentarians. The political majority apparently comfortable proved to be insufficient for an update of legislation that the industry needs as air.
One of the advisers to the Romanian PM Victor Ponta explained the situation by street pressure that discouraged lawmakers. In turn, the former Minister of Economy Varujan Vosganian felt rejection Mining Law as “a big blow”. And notes that “the whole country enjoys it.”

Rejection of the Mining Law was a big blow, but I saw that the whole country enjoys it.

Among the reasons for this failure are undoubtedly the lack of transparency of proceedings in Parliament: unbelievable speed with which the project went through the specialized commissions, the call to vote on an unknown text, adding text fragments from a large project previously criticized (including street) and already dismissed after parliamentary debates. I can add the lack of any communication effort, explaining and promoting the changes introduced by this project.
With all their cynicism, Marius Ghilezan`s comments build the most plausible insight on the Tuesday vote: “Festina lente is their only political survival strategy (of USL lawmakers-e.n.).” More specifically, to obtain maximum favors from companies in the industry, politicians postponed as much as they can the (legal) answer to their needs.
We can thus understand not only the unannounced blockage of the voting machinery of USL, but as well the lack of response from the originators: government officials and experts. In the November issue of energynomics.ro Magazine, Nicolae Turdean and three former presidents of ANRM brought in some clarifications. But only to our call and only for industry…
There’s though still a deafening silence from potential beneficiaries: companies, consultants, experts, lobby groups. It is incomprehensible from where would the public support come to their present or future operations without constant action to inform and explain from their corporate communications departments. If not even in the 12th hour, when prospecting and exploration operations are under the protection of the Gendarmerie, then when?

In matters related to corruption, Romania seems to have outsourced the ethical reaction to Brussels and to embassies offices. To regulate and manage the energy industry seems to be no court of appeal, and no counter-response to the politicians actions. Deafening silence from the hundreds of affected companies from dozens of associations set up precisely to represent companies in such situations.

previousAmCham: Sudden proposal of deficient laws shadows democracy
nextTransparent Or No Future At All For Romanian Mining Sector