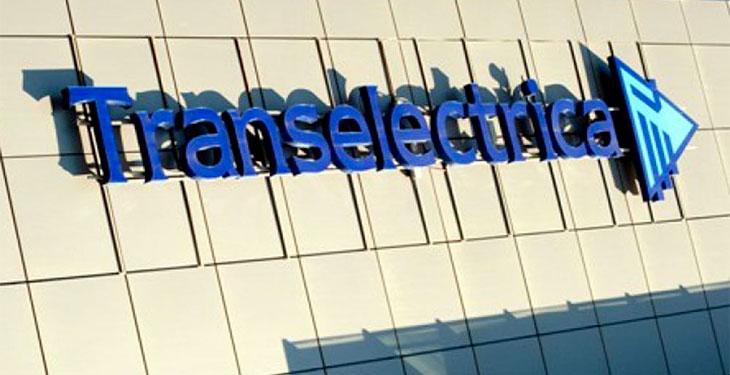 The Regulatory Committee of the National Energy Regulatory Authority approved the investment plan of Transelectrica for the period 2022-2031, in the amount of 7.1 billion lei, according to an ANRE press release.

Thus, a percentage of 29% of the total value of the planned investments in the period is allocated to the works aimed at the modernizing the existing electric transmission networks (RET), 26% for the integration of production from renewable sources and from other new plants and 30% for works aimed at increasing the interconnection capacity.

The development plan integrates the projects of common interest that contribute to the implementation of the strategic priorities of the European Union regarding the trans-European energy infrastructure: “Black Sea Corridor”, “Mid Continental East Corridor” and “North CSE Corridor”, with estimated commissioning dates in the period 2025-2030 and interconnection projects, which aim to achieve the objective regarding the degree of interconnection of 15% by 2030, established at the level of the European Commission.

In the period 2023 – 2025, some investment works are planned to be put into operation that will ensure the increase of the electricity transport capacity and the security of the supply to meet the demand for electricity consumption at the level of the quality indicators provided for by the performance standard of the electricity transport service. Thus, by the year 2025, the completion of the following objectives is foreseen: LEA 400 kV Brazi Vest – Teleajen – Stâlpu, including a new 400 kV station at Stâlpu, the extension of the Brazi Vest station and the construction of the 400 kV Teleajen station, the increase in the transmission capacity of the LEA 220 kV Stejaru – Gheorgheni – Fântânele, increasing the transmission capacity of the LEA 400 kV section Bucharest Sud – Pelicanu, LEA 400 kV d.c. (1c.e.) Gutinaş – Smârdan, LEA 400 kV Portile de Fier – Reşita including the 400 kV Reşita station.

“I am happy to announce that by achieving these objectives, important steps are being taken so that the national transport network ensures the evacuation of at least 7,000 MW from renewable sources, thus fulfilling the strategic objective assumed by Romania through PNIESC for the year 2030,” said Dumitru Chiriță, ANRE president, according to Agerpres.

He mentioned that, in the period 2018 – 2022, C.N.T.E.E. “Transelectrica” ​​S.A. made consistent investments worth 1.1 billion lei, the most important objectives being: LEA Cernavodă – Stâlpu with connection to the Gura Ialomiței station and the re-engineering of the 220 kV and 400 kV Oțelarie Hunedoara, Domneşti, Munteni, Craiova Nord, Bacău Sud stations and Roman Nord.

previousCCR: MHC development law in protected areas violates the principle of bicameralism
nextDelgaz Grid is testing the use of hydrogen mixed with natural gas