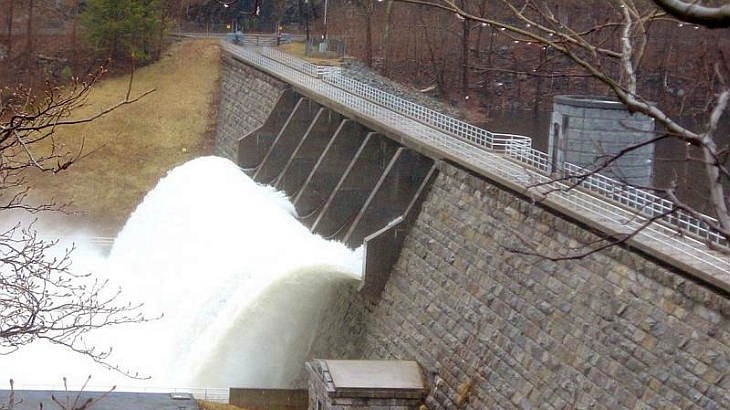 The Constitutional Court of Romania established, on Wednesday, that the Law allowing the construction of small hydropower plants in protected areas was adopted in violation of the principle of bicameralism.

The CCR, in the framework of the a priori constitutionality check, with unanimity of votes, admitted the objection of unconstitutionality formulated by USR deputies and found that the Law on the amendment and completion of article 56 index 1 of the Government Emergency Ordinance 57/2007 regarding the regime of natural protected areas, conservation of natural habitats, flora and fauna is unconstitutional.

“Essentially, the Court held that the criticized law violates the principle of bicameralism, since the form adopted by the Senate was entirely aimed at the procedure and conditions under which the limits of protected natural areas can be changed (who can request the change of limits, the manner and conditions in which it is carried out), while the form adopted by the Chamber of Deputies tangentially refers to this issue, the substance of the normative regulation referring to the conditions under which hydropower projects in progress with a completion percentage of more than 60%, on May 1, 2022, are to be continued, by derogation from a series of regulations that refer to the protection of the environment. Thus, the substance of the law, as approved by the second Chamber, no longer concerns the modification of the limits of natural areas, but the legal regime of hydropower projects already carried out within them, a derogatory regime from that of common law,” explain the judges, according to a press release quoted by Agerpres.

The CCR also noted that, although there is no significantly different configuration between the forms adopted by the two Chambers of the Parliament, there are major differences in legal content, containing different conceptual visions. Under these conditions, the Court found that the criticized law does not respect the principle of bicameralism, being contrary to Article 61 paragraph (2) and Article 75 of the Constitution.

previousOMV Austria appoints Daniela Vlad as a member of the Executive Committee
nextTranselectrica plans investments worth 7.1 billion lei until 2031