Acasă » Uncategorized » Transelectrica accelerates the pace of investments, prepares the grid for renewables

Transelectrica accelerates the pace of investments, prepares the grid for renewables 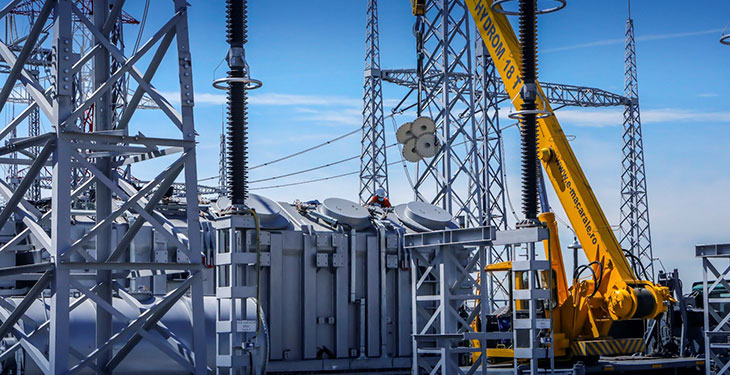 The current level of development of the Electric Transmission Network (RET) requires an acceleration of the stages of realization of energy infrastructure projects, in order to ensure the gradual transition to a neutral economy in terms of carbon emissions, say Transelectrica officials.

“In order to obtain a reconfiguration of the energy system and the electricity transmission network in accordance with the new directions established by the European legislative packages Green Deal and Fit for 55, the targets for the implementation of investment plans implemented by CNTEE Transelectrica SA must exceed them those already planned. The energy transition requires a rapid adaptation of the electricity transmission network and the intensification of its expansion rate provided in the RET 2020 – 2029 Development Plan,” say company officials.

In this context, the Romanian Government recently approved, at the proposal of the General Secretariat of the Government – the public tutelary authority of CNTEE Transelectrica SA, a Memorandum containing an Action Plan of the Company which provides for essential investment projects to strengthen the electricity transmission network.

In addition, several meetings have recently been organized between representatives of the General Secretariat of the Government, the Ministry of Energy and CNTEE Transelectrica SA. The discussions led to the common conclusion on the need to simplify the process of implementing projects of national importance in the field of electricity.

Consequently, CNTEE Transelectrica SA has developed an open list of strategic projects, which will allow the flexibility of the Electric Transmission Network. The company’s proposal includes at least 20 projects, some of them already in progress, for which it is necessary to accelerate the pace of implementation:

“In this sense, both the central public authorities and CNTEE Transelectrica SA will take steps in the near future to expedite the implementation of the above projects, so that Romania achieves its European objectives for the time horizon 2030-2050.”