Tradeville: Oil comeback ousts the risk of a prolonged period of deflation in Romania 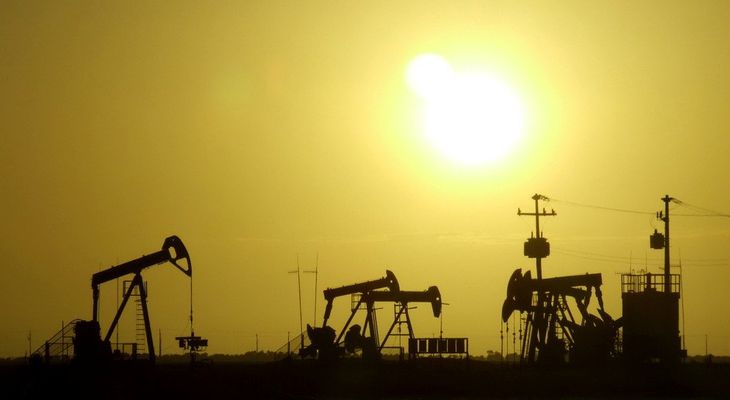 The risk of deflation has chances of an event rather punctual, isolated, than of a persistent phenomenon, and in the second half of the year we may even see a resurgence of inflation in Romania, in the context of oil price recovery and the eurozone economies’exit from a deflation area, says Mihai Nichişoiu, Global Macro Strategist, Tradeville.

Oil partially recovered early 2015, and the euro area economy comes out slightly from deflation, so it is very possible to have a higher rate of inflation in Romania in the second half.

Deflation might materialize from the reduction in VAT in a period of very low inflation, but most likely will be a punctual event. Inflation fell sharply in 2014, following by contagion the broader trend in the eurozone, which was aggravated by the dramatic drop in oil prices in the second half, says Nichişoiu.

“The outlook for the local economy are certainly positive, given that many indicators published recently indicate a healthy rebound. In the first quarter, Romania marked the strongest growth in the European Union, both from the previous quarter (by 1.6%) and compared to the same period of last year (by 4.2%). Although these figures do not provide details about the structure of this advance, the sector indicators suggest that it is a solid, generalized revival,” adds the Tradeville analyst.

The outlook for the local economy are certainly positive, given that many indicators published recently indicate a healthy rebound

Retail sales rose 3% in the first quarter versus the same period in 2014, while the trade deficit widened slightly, both showing a comeback in consumption. Industrial production rose by 2.9% in March, the volume of construction works by 14.7% in the first two months and the housing market has stabilized. The unemployment rate is about half that of the eurozone, and the average net wage increased by 7.7% in March. Finally, data from National Bank suggests that we are in the early stages of a recovery in lending, which could accelerate in the future.

“Also the outlook for future quarters are favorable. With inflation near historical lows, the central bank has allowed to cut interest rates again at the last monetary policy meeting, continuing the cycle of relaxation of last year. Fiscal policy will also become more stimulating, with the reduction of VAT on food from June, and additional measures are under discussion in legislative bodies. ”

In other words, the local economy will get a double stimulus at a time when the European Central Bank is trying, in turn, to boost the eurozone economy, our main trading partner. Moreover, the European Commission itself has recently revised positively the growth estimates for our country, from 2.7% to 2.8% in 2015, and from 2.9% to 3.3% for 2016, and it is possible that data released this week will determine other favorable adjustments, Nichişoiu explains. 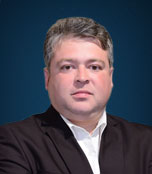