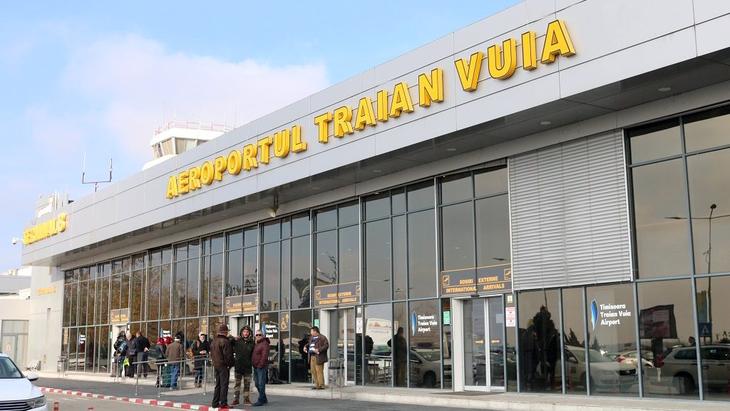 Timisoara International Airport aims to access, through PNRR, several million euros, to install several hectares of solar panels, to produce all the necessary electricity. According to Transilvania Business, special panels, which do not reflect sunlight, would be installed on the edge of the current runway, at a safe distance from it.

On the roof of new buildings, a parking lot and the external departure terminal will also be installed solar panels. “These are new investments in infrastructure and security,” said Daniel Dinu, investment director at Timisoara International Airport. “The airport has an important development plan on the Large Infrastructure Operational Program, which will allow it to have two new terminals by 2023, with a capacity of up to three million passengers. (…) All this is conditional on obtaining funding for green energy. We want to be an airport that will not need external sources of electricity. There are programs that, we hope, will have the greatest maturity at the moment when PNRR will be active”, he also said, quoted by Transilvania Business.

The project includes several hectares of solar panels, which will produce enough electricity to ensure the energy independence of the institution. “All new constructions will be equipped with panels, they will be next to the airport runway, but not very close. Solar panels are special, do not reflect light. In addition to the panels that will be built on land, we have between 2 and 5 hectares, we also provide the new parking lot, which will have two hectares, and the new constructions of the intermodal center, will have the roof covered with solar panels, about four hectares. They will cover all our current consumption, including the additional consumption we anticipate”, Dinu specified.