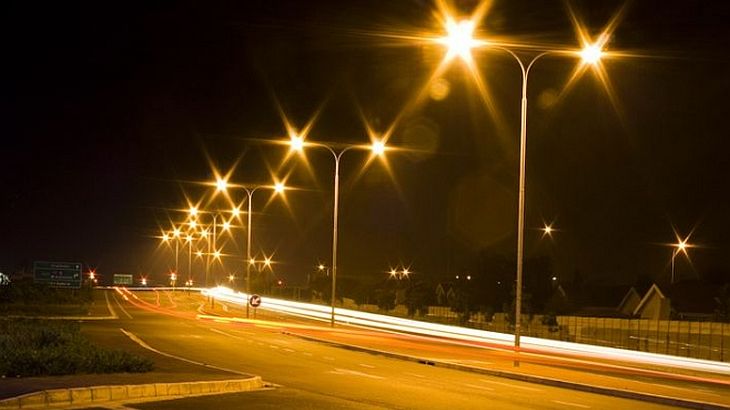 An energy efficiency system will be used in Timisoara, a national premiere. The City Hall paid a company from Netherlands over 80,000 RON for an application that will allow opening and closing of public lighting in a park with a laptop or a smartphone, said the town’s Deputy Mayor, Dan Diaconu.

“We have in national premiere an innovative energy efficient public lighting system. Basically, on the 50 pillars that were equipped with this system, starting and stopping the lighting is done remotely from your laptop or smartphone, with the possibility to reduce, also from remote,all lighting level in low traffic hours.

The system is implemented by a Dutch company. The application requires installation on each bulb  of  a wireless network of sensors, programmable control system, on the existing lighting sources, with GPRS and software application. The amount paid is  83,000 RON, which we absorb in a year and a half by reducing electricity consumption”, the Deputy Mayor said.

The municipality estimates a 35% reduction in power consumption due to this system. In the first phase, the system was installed only on 30% of existing light poles in the park, out of 256. If the system gives the expected performance, it could be extended throughout the park or even in other parks in the city, say those in Timișoara City Hall.

previousRussia increased twice in a week the gas prices for Ukraine
nextPetrom put 18 mln. euros in the refurbishment of a fuel storage