Russia increased twice in a week the gas prices for Ukraine 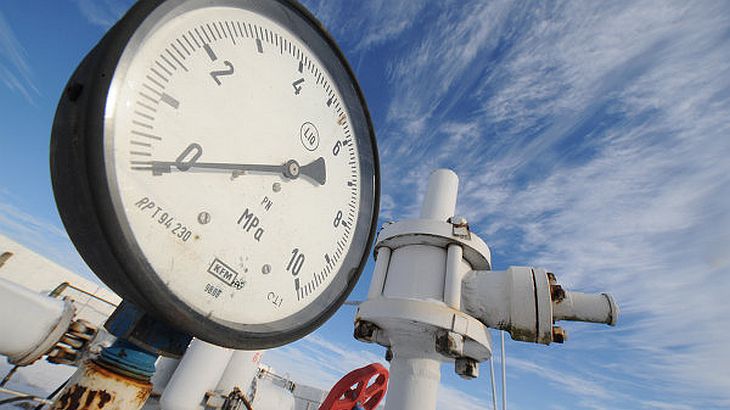 Gazprom will increase by 26% the price of gas delivered to Ukraine, to 485 dollars/1.000 cubic meters, after Tuesday increased the price by almost 44%. The new increase is due to the introduction of a tax on the export of natural gas to Ukraine, has informed the Russian state-controlled company, quoted by Reuters.

Ukraine is ready to accept a 2 billion dollars loan from Russia to pay the debt to Gazprom for the supplied gas, said Thursday the Ukrainian Minister of Energy and Coal Industry. “If Russia grants the loan (…) we are ready to pay for gas”,  the official said.

Gazprom, the company that has the monopoly of Russian gas export pipelines, motivated its Tuesday decision by the need to recover 2.2 billion dollars that Ukraine has to pay on account of gas supply. Following the commencement of a program of international assistance, Ukrainians pay from 1 April 40% more for gas, and the government devised a plan to double the price in the next three years.

Former Ukrainian President Victor Yanukovych last December obtained a 33% gas price reduction  from Russia. “Gas price discount can not be used anymore”, said the General Manager of Gazprom, Alexey Miller, adding that Ukraine did not pay for all the gas delivered to it in 2013 and does not pay in full for the current supplies.

The average price of gas to European customers this year will be about 370-380 dollars per 1,000 cubic meters, Gazprom estimates, and those for Ukraine are with 100 dollars/1.000 cubic meters higher than the European average.

Along with the increase in gas prices delivered to Ukraine, Gazprom has increased, according to the contract, by 10%  the transit tax paid to Ukrainian pipeline operator Ukrtransgaz for supplies destined for Europe, and supplies to Europe are not affected. Ukraine now has less and insufficient import options, and its gas stocks, totaling about 7.2 billion cubic  meters, requires a reduction in gas consumption in the regions of Ukraine for April.

previousFMI: The partial reimbursement of extra fuel duty needs to be follow by other measures
nextTimișoara City Hall installed a wireless control system for the public lighting in a park