The week of heated discussions on GEO 114 starts today 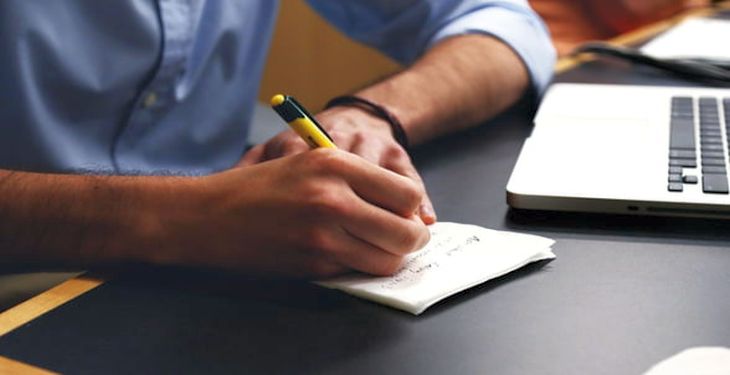 Even if 114 is a number that industry will not forget too soon, there are already talks about a new ordinance that the government has probably already presented to international rating agencies. Despite this fact, energy industry leaders have told energynomics.ro that there have been no conclusive talks yet regarding the Government Emergency Ordinance 114/2018.

“I did not have discussions anymore, and the ones I did have been rather unsatisfactory. Of course, we continue to send them documents,” said a leader in the oil industry.

And the head of an energy company has confirmed that conclusive talks have not taken place lately.

A third statement was also made by the head of the Romanian Banking Association.

“I did not have another meeting with MFP outside the end of February. Then, as now, we welcomed that meeting as an entry into a normal dialogue,” Sergiu Oprescu, the executive of the Romanian Banking Association, said on Friday. “We have remained in a form of communication with them, in the sense that we have set out to have a form of interaction at the level of a working group. We know that the MFP works with the NBR on a formula, but we have only seen this version in the press and I cannot comment because I did not get to deepen. We also want to see that document,” Oprescu added, quoted by Hotnews.ro.

Apart from the pressure from credit rating agencies, Romania also risks an infringement on the part of the Union because of the gas price cap. And the government will have to hold decisive talks with the industry over the next few days, as it has promised. PSD President Liviu Dragnea said – and subsequently supported by Prime Minister Viorica Dăncilă, that the GEO 114 will be amended – possibly by another emergency ordinance in the second part of March.

That, if the government has not already yielded to industry alerts and modified the project a priori, as other sources in the market claim.

What is certain – Standard & Poor’s announced on Friday evening, after two weeks of waiting required by the government, that it would give Romania a stable outlook instead of a negative one, as estimated in the absence of measures to change the GEO 114.

“The decision of the rating agency S&P to maintain Romania’s stable outlook is a fair one, which recognizes and confirms Romania’s current economic reality. This decision reflects both the willingness of the Romanian Government for dialogue and the viability of fiscal measures adopted,” said Eugen Teodorovici, Minister of Public Finance, according to a press release.

GEO 114 enters into force, for certain market segments, from April 1. And the government will have to be able to hold in the next two weeks talks with industry leaders and give a final form, agreed by all parties, to the draft amendment for GEO 114 – a number the industry will not forget too soon.