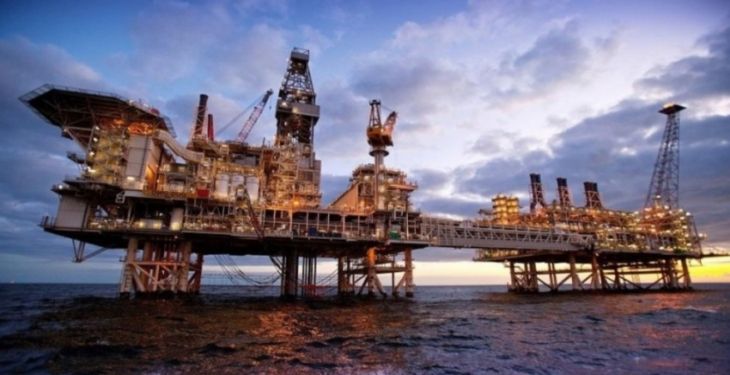 American oil and gas giant ExxonMobil is considering exploring for energy off the Israeli coast, according to Reuters.

Executives from the Texas-headquartered multinational are said to have met with Energy Minister Yuval Steinitz during his visit to Houston this week, ahead of a June auction – the second of its kind – for rights to explore and pump oil offshore, according to Jerusalem Post.

The world’s largest publicly traded international energy company has reportedly acquired a $50,000 data package from the Energy Ministry to prepare for the auction, and representatives have visited a ministry data center located in Jerusalem.

According to a report, the offshore blocks under discussion could contain up to 75 trillion cubic-feet of gas and 6.6 billion barrels of oil.