Acasă » Renewables » Biomass » The unions, still unhappy after the bill on downsizing of green certificates was signed into law

The unions, still unhappy after the bill on downsizing of green certificates was signed into law 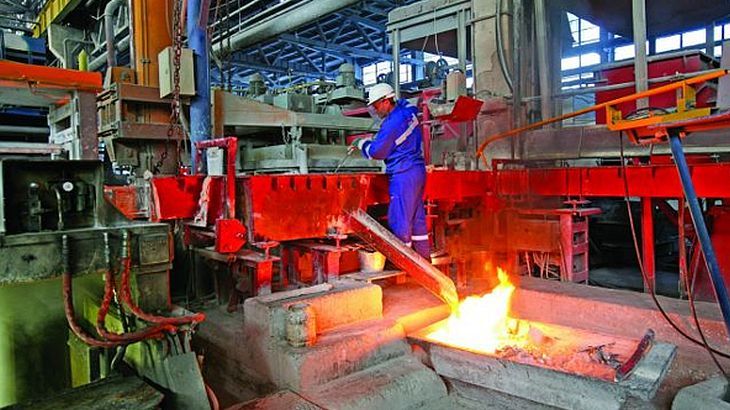 President Băsescu signed into law the bill that approves the Executive Ordinance to reduce the number of green certificates granted to producers of renewable energy, but that solves only a small part of the problems claimed by trade and manufactures unions, Bogdan Hossu, the President of Confederation of Trade Unions Cartel Alfa, said to Mediafax news agency.

He stressed that further work should be done on stopping the accelerated rise in gas prices along with additional measures to reduce the pressure of the cost of renewable electricity on industry and the Tuesday meeting with the government is still in force.

“So now we have more reason to continue to put pressure on the government. We enjoy that our union action took effect. But the problem is not solved, because the shock is even greater on the liberalization of natural gas market. The Ordinance does not solve all problems connected to green energy“, said the President of Cartel Alfa.

President Traian Băsescu said Thursday that we signed into law the bill approving Executive Ordinance on green certificates and that he looks “forward to cheaper electricity prices“, just as the Government promised if the bill is signed by him.

“I have decided to remove the President Institution from the trade union disputes, to sign into law the bill approving the Executive Ordinance, although it wasn’t notified to the European Commission, the way the Accession Treaty requires. There could be consequences, with the arrival of the EC opinion, but I believe that the Government assumed the responsibility to potentially repair the consequences derived from an EC opinion that would not agree with Executive Ordinance content”, the President said.

Approximately 800 people from all industrial unions protested Thursday at the government headquarters, demanding urgent action on Ordinance 57/2013 on the production of renewable energy, stopping the burdening of electricity prices with all sorts of taxes and the fast pace of gas market liberalization.