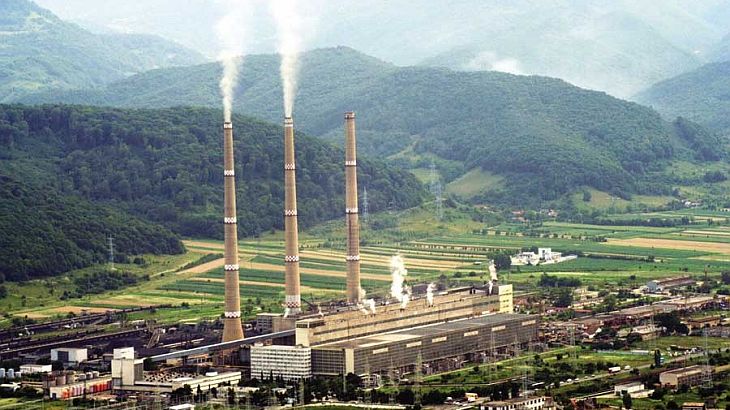 Energy units 3 and 4 of Mintia thermal power plant will be refurbished during projects worth 230 million euros, money made available by Chinese companies, said for Agerpres news agency the General Manager of Hunedoara Energy Complex (CE Hunedoara), Daniel Andronache. According to his explanations, at the two groups desulphurisation instalations will be installed, and of the 230 million euros available for groups 3 and 4, “20 million euros are for older supplies brought from Russia.”

Other investment objectives relate to modernization and improvement of facilities and equipment at the viable coal mines Lupeni, Lonea, Livezeni and Vulcan, with the help of Polish companies. The plant director showed that the work will cost 60 million euros and funding is provided by loan.

Refurbishment of viable mines, scheduled to be completed in 2015, is considered to have a major impact on reducing the costs of Gcal coal extracted, which would allow the complex to produce power on the basis of lower cost.

“In the next two years, we must come to a cost of 60 lei/Gcal. Upon taking the lead of CE Hunedoara, I have found a Gcal cost of about 100 lei, now is 90 lei/Gcal, and by the end of this year we must bring it to 80 lei/Gcal. At the completion of the investment we should reach 59 lei/Gcal. This will allow us to get the price of a MWh to a value of less than 200 lei and to be able to sell in the market”, said Daniel Andronache. At this time, CE Hunedoara cost of electricity is the highest of Romania.