The Minister of Energy has chosen his state secretaries 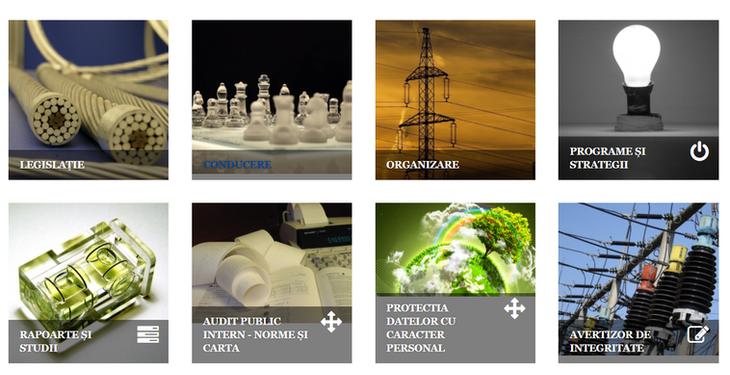 Dan Dragan, George Niculescu and Derzsi Akos were appointed state secretaries within the Energy Ministry by a decision of the prime minister. The first two were proposed by the National Liberal Party more than a month ago.

Dan Dragan has worked before with minister Virgil Popescu on the team of former Minister of Economy, Energy and Business Environment, in the same position as state secretary. Dan Dragan was recently elected on the board of Romgaz, following the proposal of minister Popescu.

George Niculescu was prefect of Constanta county and manager of PATRES, the employers’ organization of energy producers from regenerable sources in Romania. Former county councillor, investor and specialist in renewable energy sources, George Niculescu is licensed in law with an MBA obtained at ASE Bucharest. Niculescu is also a member of the board of Romgaz.

Derzsi Ákos, UDMR’s proposal, is a mining engineer, a specialist in occupational health and safety. A graduate of the Institute of mine in Petrosani has master’s studies in Administrative Sciences at the “Babes-Bolyai” University in Cluj-Napoca. Between 2007 and 2008 he was state secretary at the Ministry of Labor, coordinator of the Department for Strategy and Employment.

previousDelgaz Grid – investments of over 2.9 bln. lei for the modernization of electricity networks
nextAgreement on the Connecting Europe Facility, worth €33.7 billion