The Mining Law – a new chance in February 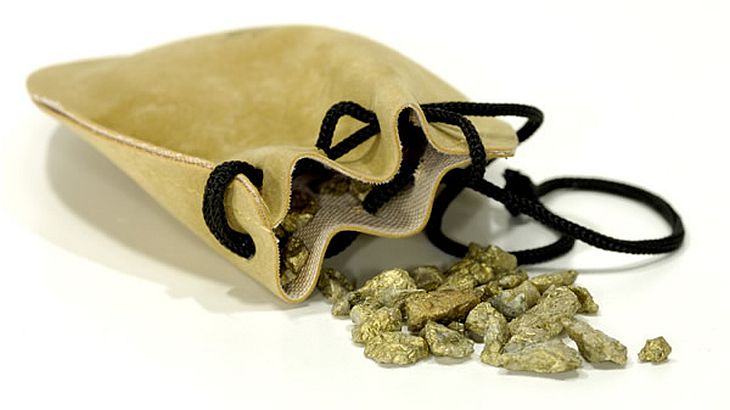 The Minister of Economy stated on Thursday that the mining exploitation of Remin Baia Mare could be restarted after the end of February, after a new mining law could be passed. Minister Gerea highlighted during the meeting with the British ambassador in Bucharest that “once the mining law has been passed, the most probable during the month of February, the legal framework shall be in place for the reopening of the mining project at Remin Baia Mare.

As a matter of fact, the text of the new mining law has been substantially improved, so that it is favourable for those who wish to invest in the mining sector. Thus, the new law stipulates the shortening of the terms, the assurance that the property is respected, fair compensations, transparency and the provisions that could be interpreted as being “with dedication” have been eliminated.

After the most recent failure of not passing this law, the President of the Chamber of Deputies stated that the Mining Law could be restarted through parliamentary procedure, or through a draft law of the Government or of an emergency ordinance.

Romania’s prime minister emphasized on Monday “that this is a necessary law because above advocacy, refers to many more natural resources and we deal with many blocking situations. Remin Baia Mare would be, let’s say, the first that comes to my mind, but there are also others. […] a mining law, initiated by the minister Vosganian, is absolutely necessary”, reported Victor Ponta cited by Agerpres.

The passing of a new and improved law of the mines seems to be a difficult task to be achieved by the Romanian legislators and governors, a tragic reality if we are taking into account the fact that the sources of revenue and development can be consistent, taking into account the diversity of resources that can be found in the underground that could be extracted and processed.

The last attempt to pass the Mining Law was in December. In spite of passing fast and not at all in a transparent manner through the working commissions and through a consultative vote, the text of law didn’t gather enough votes in the Senate or in the Chamber of Deputies. The working procedure in commissions has been criticised by the press and the parliamentarians did not do their best in order to be present for the vote in the plenary session of the two chambers.

One of the most visible counsellors of the prime minister attributed the non-approval of the law in the Parliament to what he called “street extremism” and leftism. It was practically a reference to the fact that a part of the civil society expressed publicly its dissatisfaction with all the exploration and exploitation initiatives in terms of the mineral resources.

One of the most fervent promoters of the Law, the Minister of Economy from that period, Varujan Vosganian, declared himself surprised by its rejection and by the fact that “the people” interpreted the non-approval of the law as a victory.

Energynomics.ro carried out an analysis of the importance required by a new mining law  where methods of approach of mining in Romania have been carefully assessed. Practically, the target is the reopening of the abandoned, closed or conserved mines, but it matters also how you get there. The market decides if there is an opportunity, but at the moment it does not hold the basic tool in order to act in the areas that block in the underground three-quarters from the reserves of mineral resources of Romania.