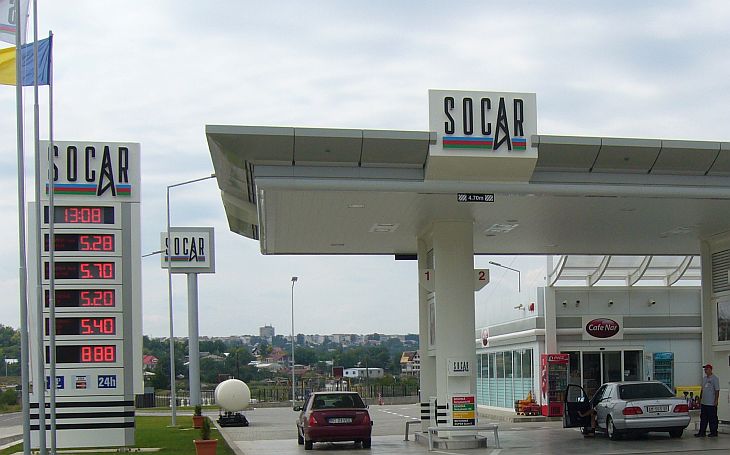 Azerbaijani oil company SOCAR will continue to invest in Romania, but these investments do not include the purchase of Oltchim, according to the General Manager of SOCAR Romania, Hamza Karimov.

“Given the current situation of Oltchim, I do not think there is a positive position of SOCAR leadership about this project,” said Karimov on Tuesday. The Government proposed to SOCAR last year to take over the petrochemical plant located in Râmnicu Vâlcea, since it is close to declare bankcruptcy since January 2013.

The Ministry of Economy, the major shareholder of Oltchim, will wait until January 31st bids from companies interested in buying the shares of Oltchim SPV, a special purpose vehicule which controls the assets of the unit, valued at 305.24 million euros.

An attempt to privatize Oltchim failed in 2012, and since then the state is seeking solutions to keep the plant in operation. SOCAR is present in Romania in the fuel distribution segment, with a network of 22 units. Azeri company plans aims at creating a network of 300 stations within a few years. SOCAR has 338 employees in Romania, of which approximately 40% were recruited in 2013.