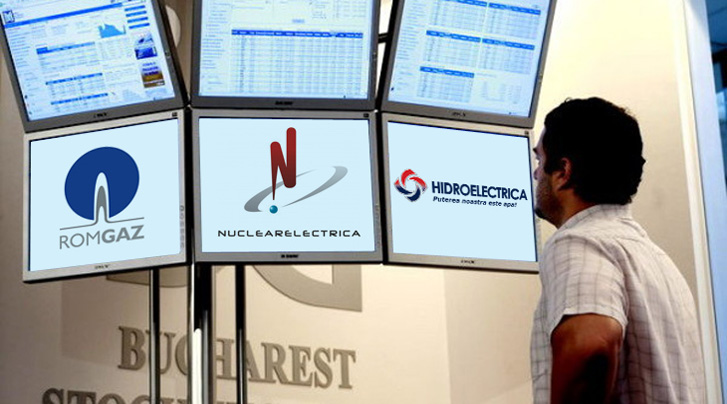 Only three of the energy companies entered the top 10 most profitable companies listed on Bucharest Stock Exchange, based on their financial results in the first half of 2013: OMV Petrom (SNP), Transgaz (TNG) and Transelectrica (TEL). This number might have been much higher some of the repeatedly delayed privatizations would have already occurred.

At least four more energy companies would have made it into such a ranking: ROMGAZ, Electromagnetica, Nuclearelectrica and Oltenia Energy Complex. 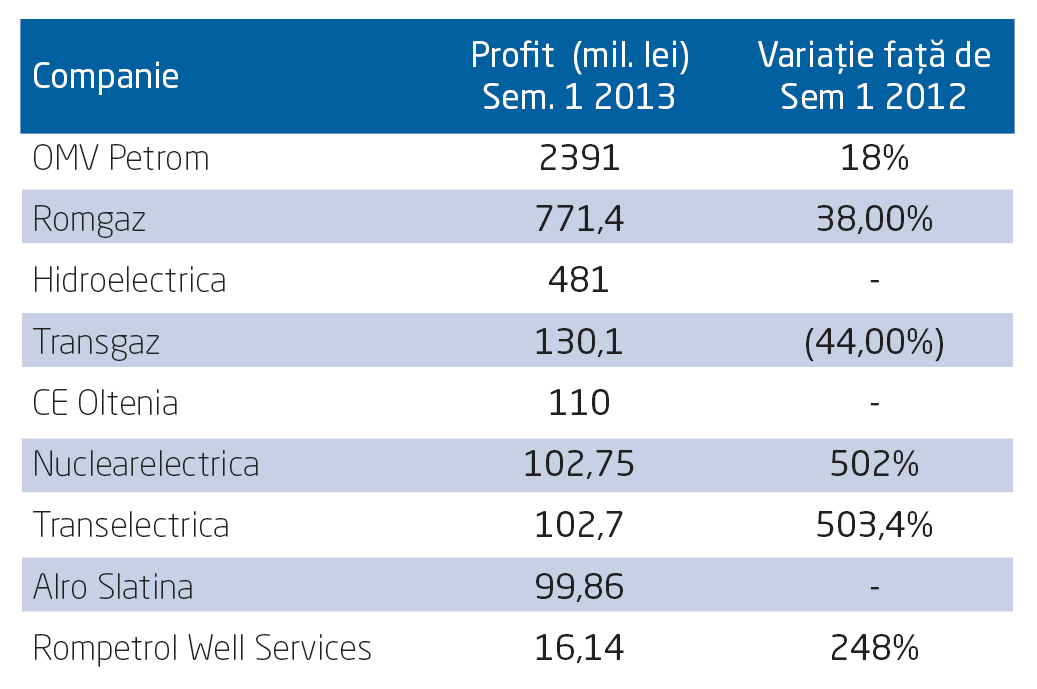 We may also add Alro Slatina, whose massive annual electricity consumption qualifies it asa crucial player in the energy market. And so we have eight energy companies out of ten, ranked by the profits reported at midyear.

More Profits for the Companies About to Enter the Stock Exchange

Each of the state controlled energy giants in search for the investors’ goodwill reported profits, noted Razvan Paşol, managing director of financial company Intercapital Invest.
– Romgaz, 38% growth in profits
– Electromagnetica, back on profit after two dry years and the insolvency adventure
– Nuclearelectrica, a five times higher return than the previous year

“We are talking about attractive companies whose efficiency may further increase in the future. They will certainly be well received by investors on the stock exchange market and this will be an essential step for the local capital market development”, said Răzvan Paşol.
On the other hand, the operator of Romanian nuclear reactors prepares new measures to obtain even greater profits: “Profit rates between 2-5% are very low from a company that produces almost 20% of national energy”, said its General Manager Daniela Lulache.

No surprises anymore from the energy companies

According to Mihai Mureşian, director of trading at SSIF Intercapital, the results the companies in the energy sector reported were widely expected; surprises were only marginal and due to one time events. For the next period, the surprises are even more unlikely: “Even if in some cases we have observed large variations in the results reported we do not think we can expect this situation to persist in the future. I think everything will return to normal, ie within the market expectations”. 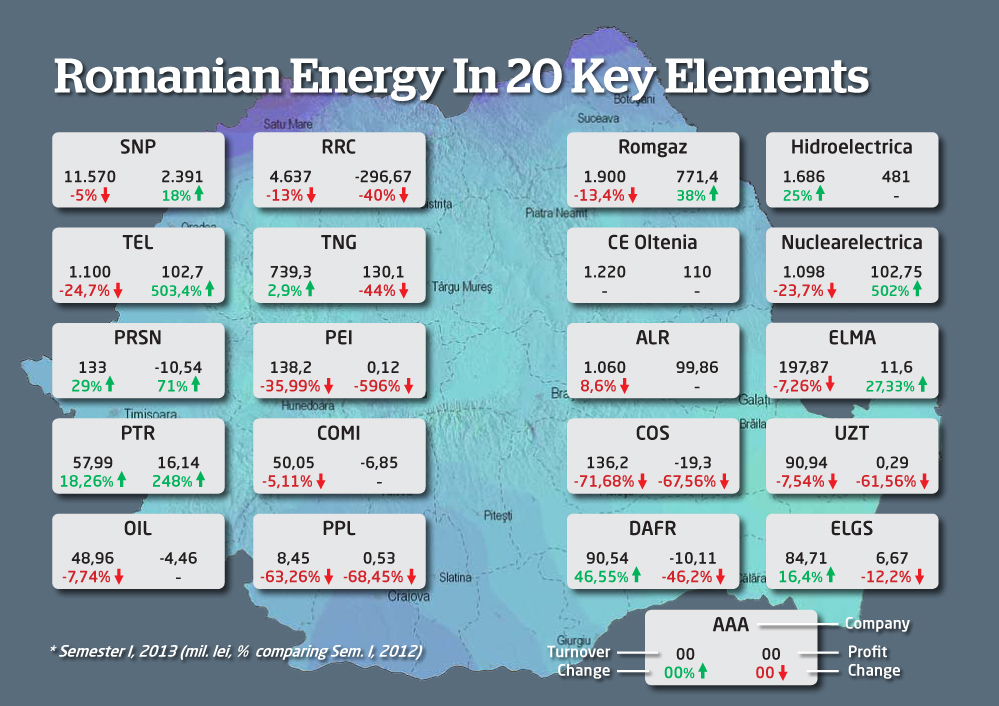 previousTransgaz and OMV lend 7.5 million euros to Nabucco
nextThe largest US bank is being investigated for manipulating power prices