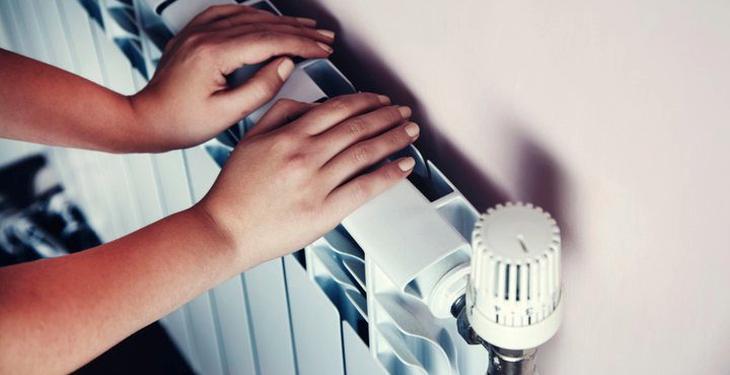 The Intelligent Energy Association (AEI) launched a comprehensive analysis of the situation of vulnerable consumers of energy in Romania, as the Ministry of Labor and Social Protection (MMPS) launched the public debate on a draft law on establishing social protection measures. The authors of the study – Dumitru Chisăliță and Georgian-Florentin Albu – started on the need for clarity in terminology, in order to distinguish between energy poverty and vulnerable consumers.

The main general observation of authors is that the draft law, as it stands, only partially addresses the subject of vulnerable consumers, restricting the scope of this concept to those in energy poverty – those with a reduced capacity to access affordable energy services. As a result, the set of measures proposed in the draft law are mainly financial. “We draw attention to the fact that by perpetuating public policies aimed exclusively at providing aid/subsidies, decision-makers risk losing sight of the main objective of combating energy poverty, i.e. supporting and empowering the vulnerable customer in order to get out of the paradigm of energy vulnerability”, the authors of the study write. Described only in very loose terms, non-financial measures would be identified in secondary legislation or other legislation, which “increases the risk of an inconsistent approach”.

This is why the Association proposes to “operationalize at national level an entity, which is directly subordinated to the MSRS, with tasks of coordinating, implementing and monitoring the implementation of public policies aimed at combating energy poverty; as well as for “coordinating the process of collecting the correct information on the actual number of households affected by energy poverty”.

The Intelligent Energy Association notes the positive evolution of the main indicators relevant to describing the phenomenon of energy poverty over the last decade and the fact that this phenomenon is directly influenced by the increase in average income for households in Romania. Thus, the share of households with difficulties in providing thermal comfort for themselves has fallen from 20% to 9,3% of the total population, while the share of households with difficulties in paying energy bills has dropped from 26,5% to 13,7% between 2010 and 2019.

The Association also calls for a reassessment of the eligibility criteria for vulnerable consumers for income reasons. We must take into account the black economy, estimated in Romania at 20% (INS) or even 30% (Prof. Dr. Friedrich Schneider), AEI considers, as well as the high degree of house ownership of the Romanian population. Thus, “a relevant assessment of the pool of vulnerable customers should take into account not only the level of declared income, but the entire pool of assets (movable and immovable property) held by the potentially energy vulnerable person”, urges the authors of the study cited.

The national building fleet has significant potential for improved energy efficiency. It is therefore necessary to corelate policies to combat energy poverty with the national strategy for long-term renovation, as well as with other national programs such as the Energy Efficient House, which could, in the first instance, target the vulnerable consumer basin.

The Association also notes that, until now, the solutions proposed to reduce the number of vulnerable consumers have involved “shifting this responsibility to certain categories of energy producers”, with a considerable impact on market mechanisms, by “distorting the reference price related to energy products by maintaining/perpetuating regulated prices”. “[We c]onsider it is imperative that, in setting up the funds intended to be allocated to support vulnerable consumers, it is appropriate that the authorities should move away from the practice of implementing strong interventionist measures,” the authors write.