The court battles that put Hidroelectrica back into insolvency 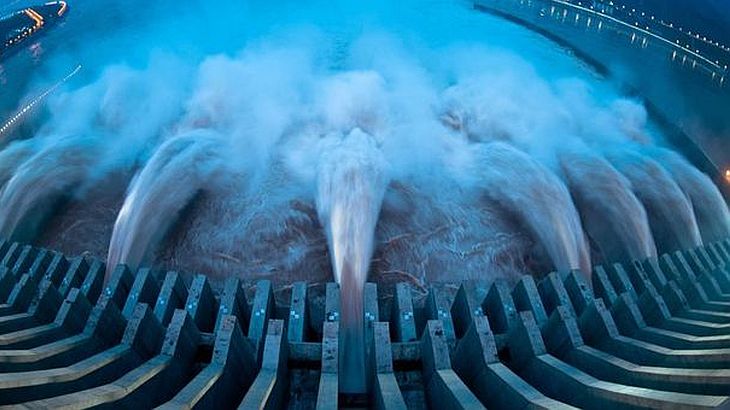 Hidroelectrica is back in insolvency after the Appeal Court upheld the appeal by Alpiq RomEnergie, Alpiq RomIndustries, Energy Holding AG EFT EFT Romania, Andritz Hydro and Local Budget Revenue Department District 2 against the Bucharest’s Tribunal decision of June 26, 2013 regarding the closed insolvency of Hidroelectrica and sent the case back to court, Mediafax reports based on data from Fondul Proprietatea, a minority shareholder of the hydropower company.

The capital’s Appeal Court also upheld the appeal filed by Alpiq RomIndustries about the unilateral withdrawal its of sale – purchase power. Another case to be sent back to court is challenged by Alro Slatina, Elsid Titu and Alpiq RomIndustries, namely the preliminary table of Hidroelectrica creditors.

Bucharest Court will also judge again the case in which Alro challenges the execute of clause on using force majeure. Hidroelectrica has enabled this clause twice, in 2011 and 2012, when drought led to reduced river flows. Bucharest Appeal Court decided that the appeal filed by Alpiq RomEnergie and Alpiq RomIndustrie on the opposition regarding the opening of reorganization proceedings.

The judiciary administrator of Hidroelectrica, Euro Insol, denounced in the summer of 2012 the supply contracts concluded with Alpiq RomIndustries and Alpiq RomEnergie, Energy Holding, EFT Romania and EFT AG (Switzerland). According to Remus Borza, representative and owner of Euro INSOL, in September 2012 the energy traders wanted to enroll in the creditors’ preliminary table with 870.5 million lei, requirement rejected.

The only energy trader who sought damages as a result of termination of bilateral contracts was Alpiq Romindustries, which requested 527.7 million lei, Borza said. Others have demanded compensation for losses caused by force majeure clause activation that left them without the contractual power quantities sheduled for delivery.

In January 2013, Euro Insol denounced the addendum to a contract of 71.5 million euros concluded between Hidroelectrica and Andritz Hydro for retrofitting Gogoșu hydropower on the Danube.

previousGdF Suez took a 15 billion euro write-down last year
nextHidroelectrica might extricate itself from insolvency by using the appeal for annulment, says the judiciary administrator