The closed markets of South-East Europe, a major obstacle to Energy Union 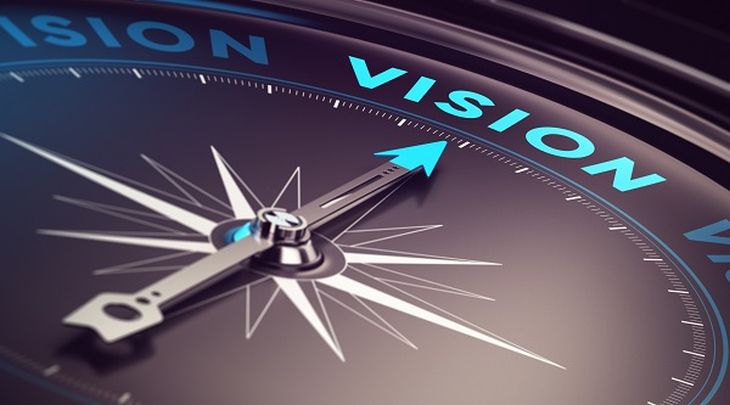 The completion of the Internal Energy Market can certainly be seen as one of the pillars of the Energy Union, but the closed markets of South-East Europe are a major obstacle, writes Kalina Trifonova quoted by Euractiv.com.

Completing the Internal Energy Market is like painting the Eiffel tower: once you think you’re done, you need to start over again. Therefore, it is logical that the new European Commission came up with a new swing in July under the new guiding theme “Energy Union”. In the field of energy Europe is trying to find the best balance between the realities and necessities of the market and customers’ rights and obligations. But each of the EU’s national energy sectors has its own historical differences in development, traditions and political goals. So how do we find a common European path that balances stakeholder interests in the energy field?

It is great that we are talking about the future, new opportunities and new customer-engaging technologies, but we should not forget there are also countries where market liberalization is delayed and where customers have a slightly different agenda and mind-set. “Self-generation”, “smart grid” and “distributed energy” are just abstract terms for most customers in a region like South-East Europe, for example.

A closer look at the Bulgarian electricity market reveals heavy regulation and a clear tendency in social policy to keep household energy prices artificially low. Although the legislation is harmonized and the principle of cost-reflective tariffs and a ban on cross-subsidizing exist in the law on paper, the reality is rather different.

These low electricity prices also lead to very poor energy efficiency, create the wrong stimuli for consumers and result in higher consumption of power, which in turn is generated in inefficient ways. Electricity is the most used heating source during the winter season as it is cheaper than central heating, but most houses and flats are not well-insulated, so the energy leaks out through the walls and windows. About 94% of customers still pay cash. Cash payment is very deep-rooted not only in Bulgarian customers but throughout the Western Balkans as a whole. This is not only true for electricity, but for all kinds of utility service payments.

All these everyday realities, combined in 2013 with the boom of renewable resources (1000 MW of capacity entered the grid in just a few months) and the logical increase of prices by 14% (alas, by far not enough to reflect the real cost of the system) formed a perfect “Molotov cocktail” for those who wanted to provoke public unrest in the country. The result was the resignation of the government, political instability, early elections, and another round of early elections within a year, two caretaker governments, paralyzed institutions and frozen economic development.

And who was the easiest scape goat to blame for this situation? The energy suppliers. They are the only point of contact with the end users and they collect the money. And moreover, they are privately owned by foreign investors. So, by definition, they were behind all the evil that befell Bulgarian customers. Or at least, this was the continuous message of some politicians, demonizing the utility companies, while the result for the energy system was lamentable.

What the “old” member states have developed as institutional “wisdom” and customer culture over the last half a century, countries like Bulgaria are just now beginning to adopt in their energy sector. Therefore, the change, which certain new member states have to pass through, needs to be carried out in two directions: clear and transparent implementation of the EU and national strategies, and what former prime minister Simeon Saxe–Coburg-Gotha referred to as “a change in the chip”; a new mind-set.

If we want Bulgaria and other similar countries to respond adequately to pan-European energy policies, Europe must first integrate two important points into its agenda: providing both the institutional and expert support to some member states that need to bring their energy sector up to EU standards, and the instruments to influence the mind-set of a large portion of the EU population. Politicians at EU level must be aware that making policy is just as important as properly implementing it at national level. There is no sense in an “Energy Union” on paper if the fundamental principles are badly implemented.

The big goal can only be achieved with proper preparation. The challenge lies not in reaching the goal itself, but in finding the best way to achieve it. If we want a common EU market and common rules, Europe should make sure that certain countries are not left behind.